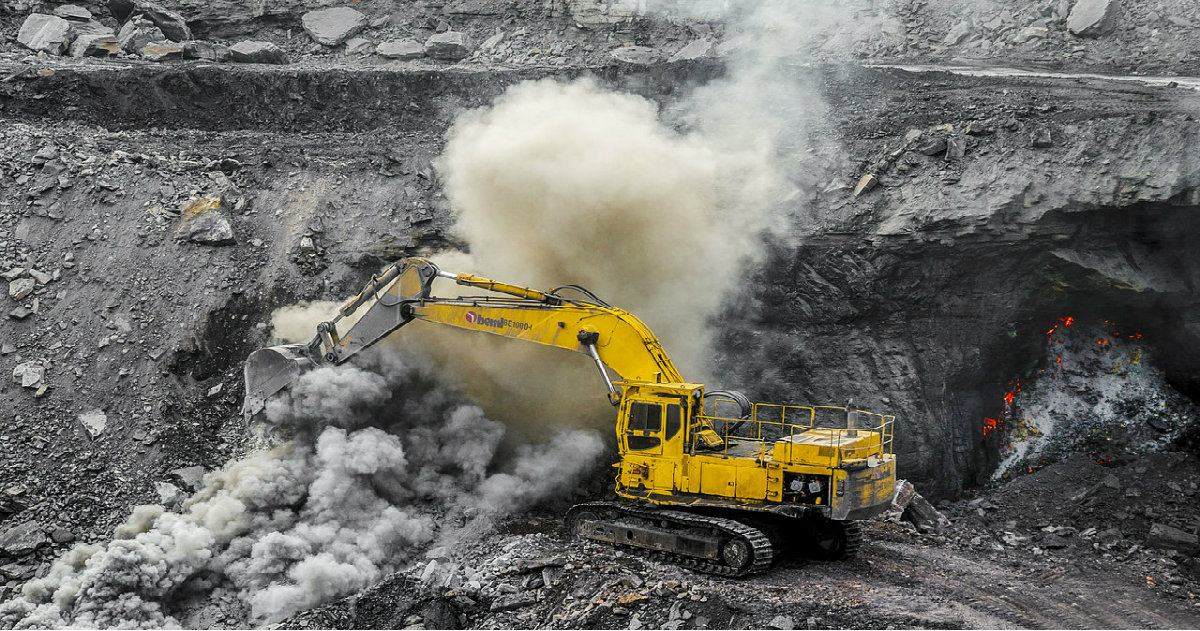 Hearing Jharkhand government’s pleas challenging Centre’s decision to auction coal blocks for commercial mining, the supreme court said that it was looking to pass an order banning e-auction of any proposed mining block within 50 kilometer radius of an eco-sensitive zone for commercial purposes in Jharkhand. Stating that it wanted to ensure forests are not affected, the court said it was also thinking of setting up a committee to examine the proposed mining sites in Jharkhand and if they are in an eco-sensitive zone. The top court said that it may stop e-auction throughout the country, if the area is close to the eco-sensitive zone. The Central Government opposed the suggestion of the top court, providing example of Goa, where mining would become impossible with the distance parameter applied.

The bench of Chief Justice S A Bobde and Justices A S Bopanna and V Ramasubramanian gave Attorney General K K Venugopal appearing for Centre, time till Friday to bring more facts related to the Jharkhand’s pleas. Venugopal said that Jharkhand have not talked anything on the environment in the plea and they have admitted that the proposed mining is more than 20 km away from the eco sensitive zone. The bench told Venugopal that economic value of forest also needed to be taken into account. Venugopal asked for a day’s time to show the court that stopping of mining will cause irreparable damage.

Advocate F S Nariman, appearing for Jharkhand said that Centre had asked for the lawsuit filed by Jharkhand to be dismissed. The court asked Nariman about nature of the land meant for mining and if it is in an eco-sensitive zone or not. Advocate A M Singhvi, also appearing for Jharkhand, said that the distance from the eco-sensitive zone in the animal corridor was 19 km and area outside the protected area is as important.

The bench said posted the next hearing for November 6. Jharkhand Government had earlier sought postponing of e-auction of coal block for commercial mining in the state till its suit under Article 131 is decided by the top court. It referred to the Fifth Schedule to the Constitution, which deals with administration and control of Scheduled Areas and Scheduled Tribes, and said that six of the nine coal blocks in Jharkhand – Chakla, Chitarpur, North Dhadu, Rajhara North, Seregarha and Urma Paharitola – fall within the Fifth Schedule.