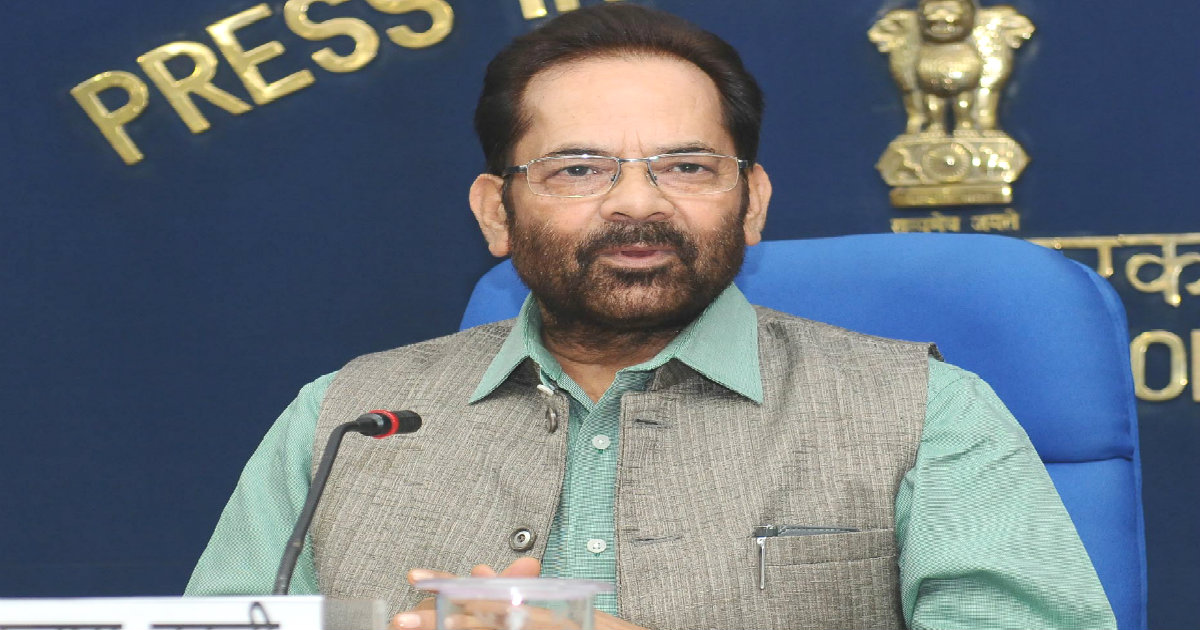 Following reports of scam in pre-matric scholarships funds in Jharkhand, the Minority Affairs Ministry has initiated an investigation into the same. The scam was disclosed by a national daily released in a series of reports with instances of fraud in distribution of the pre-matric scholarships sanctioned by the ministry for 2019-20. Jharkhand Chief Minister Hemant Soren also said that he would order an inquiry into the scam.

The news report had stated that minority students in the state have been being flummoxed in the centrally-funded scholarship with bank staff, middlemen, school and government employees involvement. CM Hemant Soren had blamed previous BJP government for the scam while BJP denied the charge.