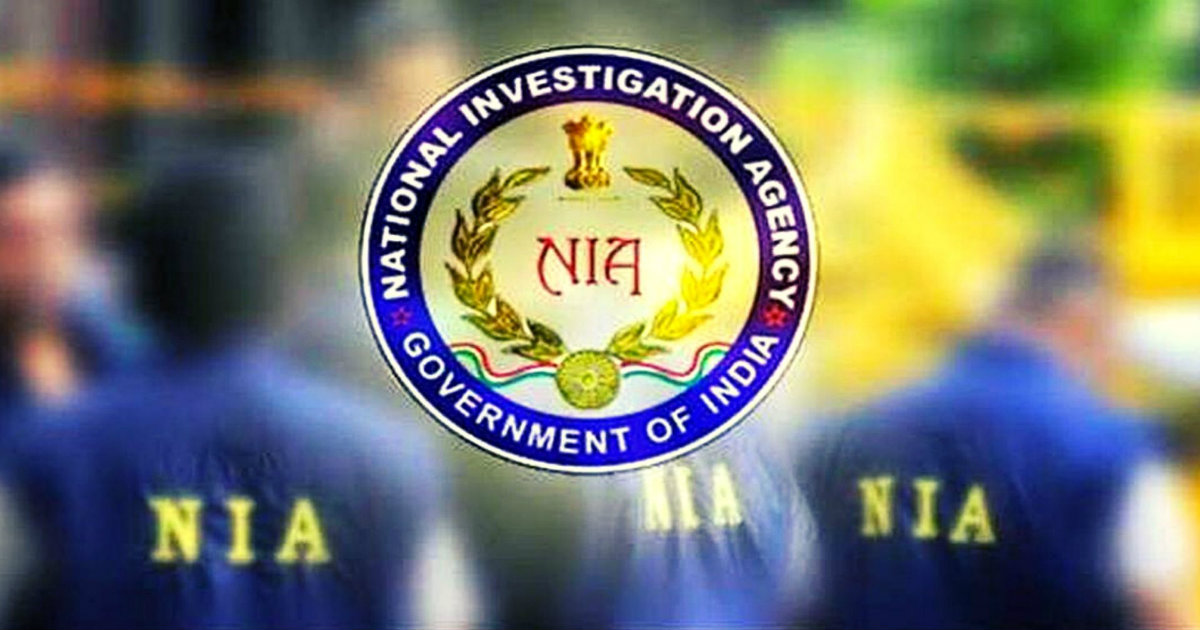 A petition has been filed in the High Court on behalf of Terror Funding accused Vineet, Mahesh and Amit Aggarwal. They had told that money was extorted from them. Jharkhand High Court Chief Justice Dr Ravi Ranjan and Justice SN Prasad heard the case.

Money was collected through Shanti committee in lieu of working in Amrapali coal project located in Tandwa in Chatra district and a part of it was also given to the militant organization. The debate from the NIA side could not be completed and the court scheduled the next hearing in the case for 24 November.