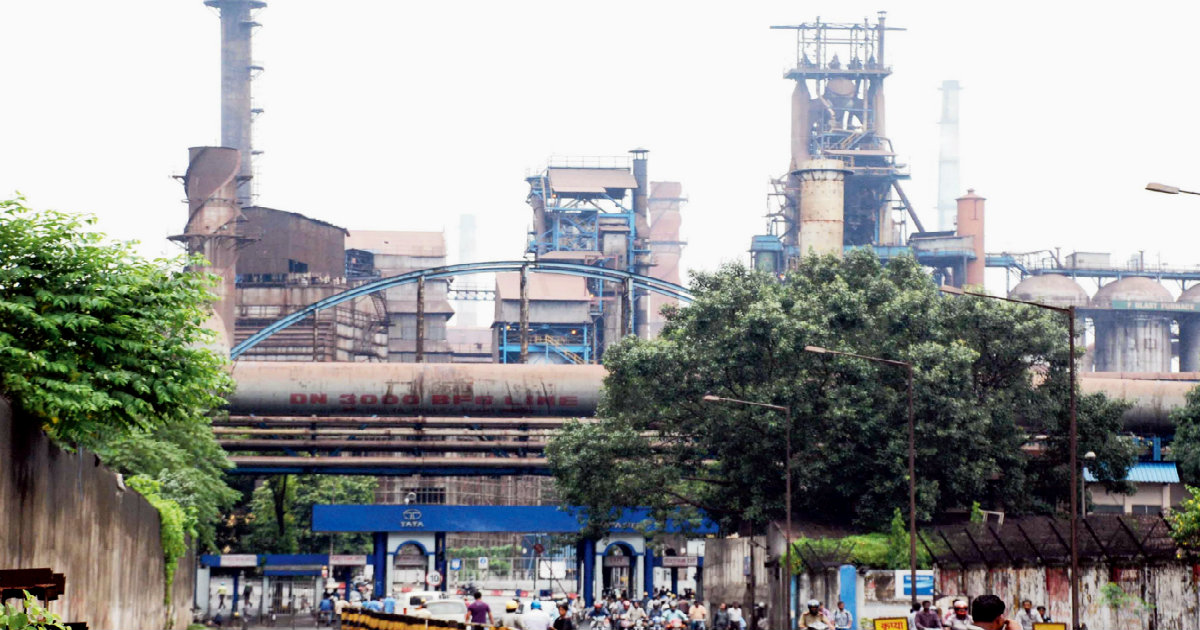 It is being speculated that an advertisement for this recruitment would be released in February 2021. Earlier, on 8 March 2011, an agreement was reached at Tata Steel when Raghunath Pandey was the union president. At that time, 682 recruitments had been done in NS grade, 347 in security. There were multiple agitations, but the current president of the union has succeeded in this.

Former or current employees whose service period of employees is at least 25 years can register their wards before the advertisement is out. Currently there are about ten thousand registrations. The age limit for the application is from 18 years to 42 years and minimum education qualification is matriculation with English or its equivalent. Under the provision, a minimum wage of Rs 8778 will be given as scholarship in the training period and on successful completion of training, the appointment will be done in Block one in NS grade.

In other recruitment news in Tata Motors, of the 221 permanent positions, only 216 have been included in the confirmation list. On December 1, 106 temporary workers will be made permanent in the first round. The remaining workers will be stabilized from January 1. The first year will be probation period.