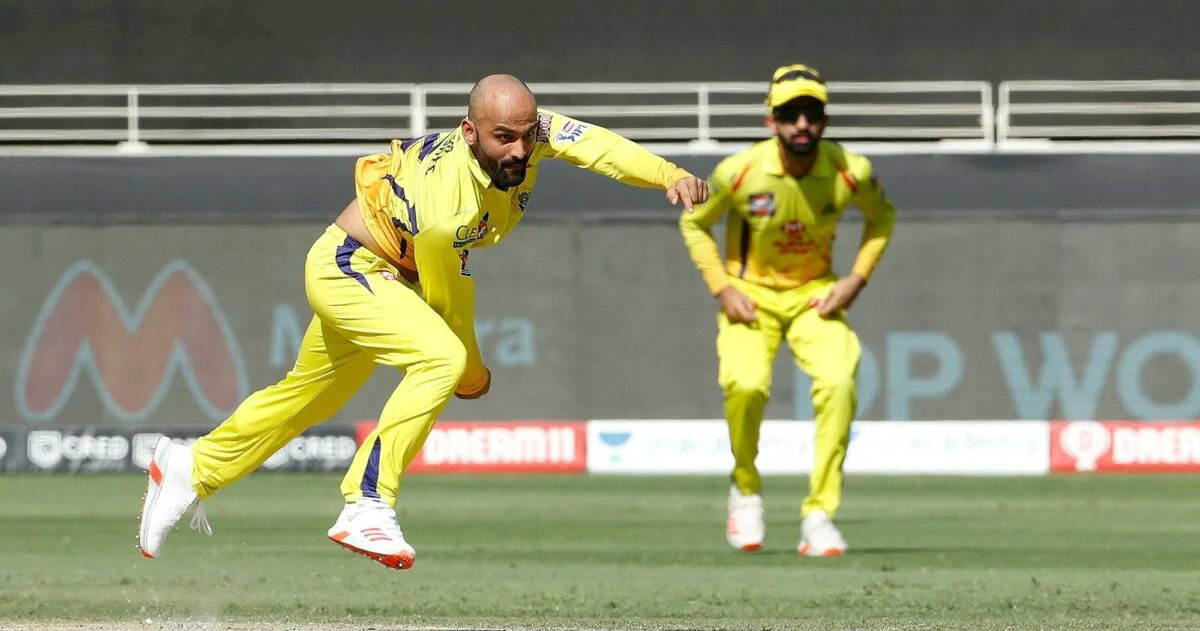 25-year-old Jharkhand pacer Monu Kumar made his debut for Chennai Super Kings against Royal Challengers Bangalore in 44th match of the Indian Premier League in Dubai on Sunday. Monu was bought by CSK franchise in 2018 for 20 lakh rupees. The right-arm medium fast bowler has played 22 T20s for Jharkhand taking 25 wickets at an economy of 6.90 with his best bowling performance being four wickets for 14 runs. He took twelve wickets in eight games during Jharkhand’s run to the 2018 Syed Mushtaq Ali Trophy’s Super League and the performance caught eyes of the franchise and subsequently he was bought by CSK in the auction.

Hailing from Ranchi, Monu had travelled to UAE in 2014 for the U-19 World Cup representing India U-19. He took four wickets in three matches in the U-19 World Cup and was part of team India which lost in the quarterfinals to England. The India U-19 in that world cup included the likes of Shreyas Iyer, Kuldeep Yadav and Sanju Samson. Monu Kumar has taken 11 wickets in10 List-A matches. 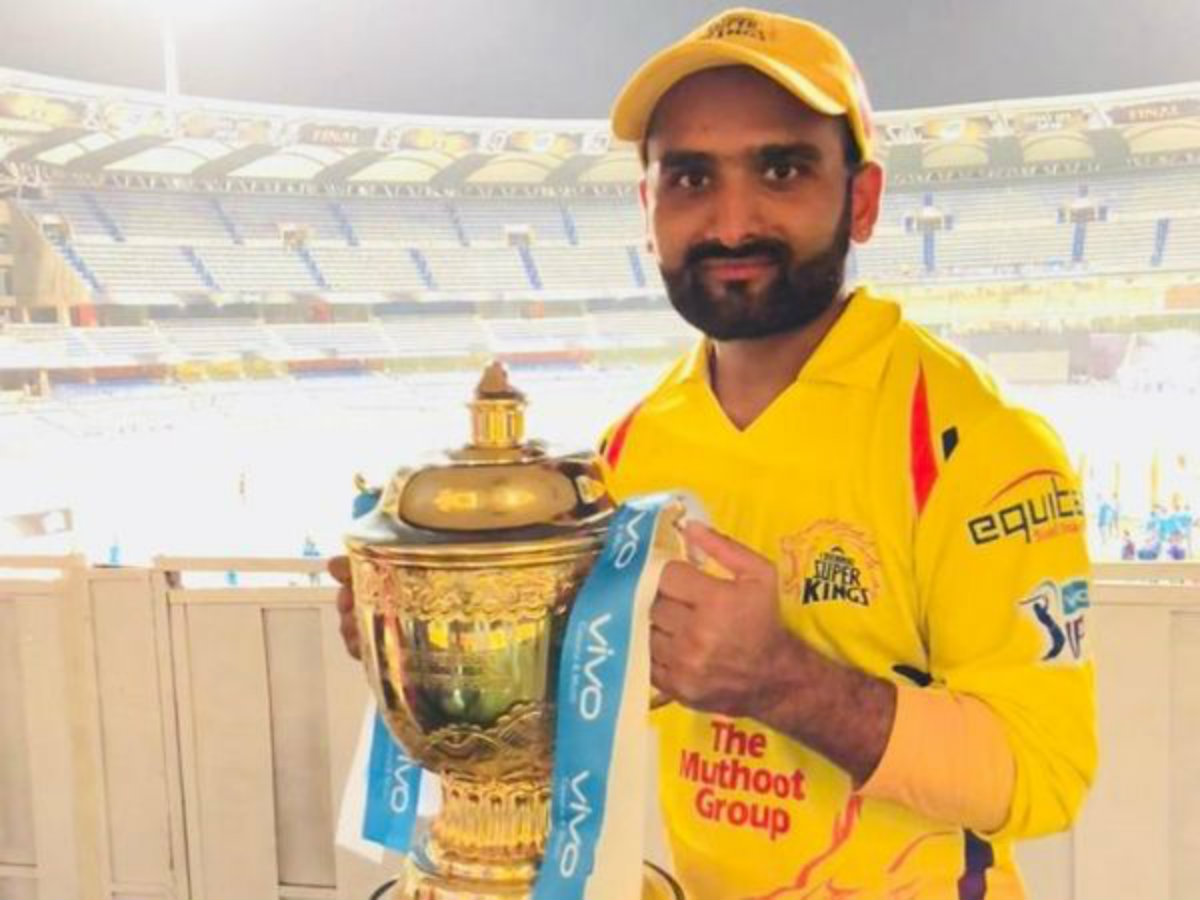 In his debut IPL match, bowling against the likes of Aaron Finch, Virat Kohli and AB De Villiers, Monu Kumar bowled two overs, giving away 20 runs. He would have gained a lot in terms of experience in the match and would surely use it to excel in his career.