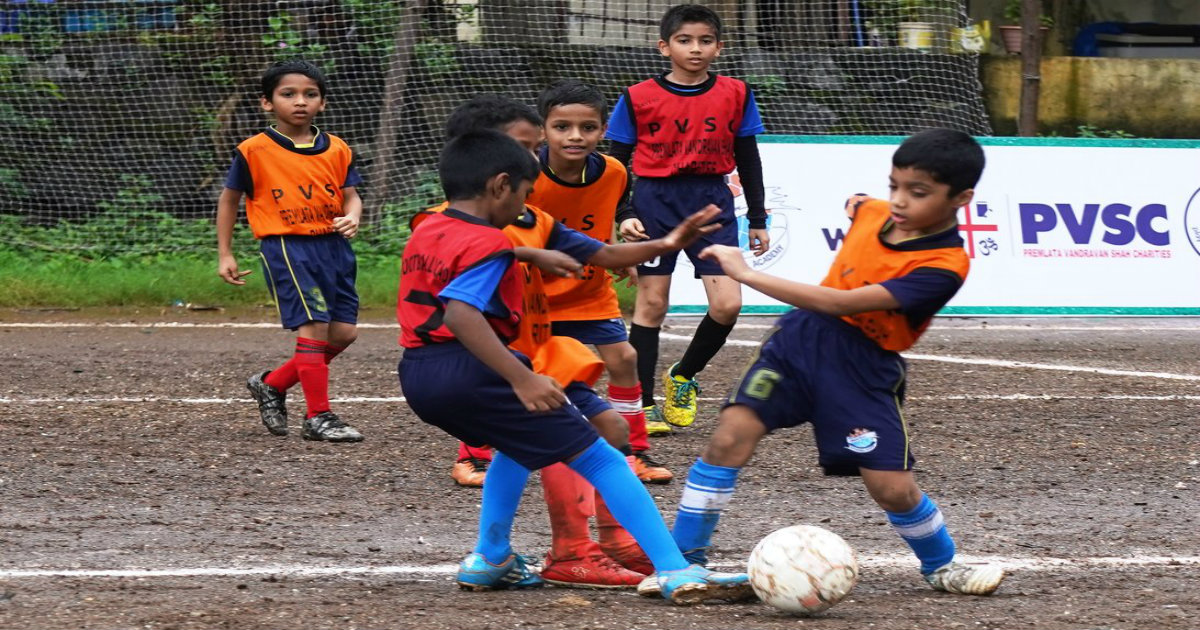 Jharkhand Football Association (JFA) will organise a Golden Baby League football competition will be organized under the Grass Route Development Scheme. For the first time, this competition will be held in multiple districts including Ranchi, Jamshedpur, Bokaro, Khunti. Previously a Golden Baby League football competition was organised once in Jamshedpur. This ambitious project of All India Football Federation has been organised in 11 states so far. Secretary of the Khunti District Football Association, Chandra Dev Singh said that boys and girls in the age group from 6 to 12 years will participate in the league. However, in with the corona pandemic still ongoing, the dates of its event have not been decided yet.

When the competition eventually begins, it will be organized in three ‘star’ categories. In the first star category, the competition will be in one single age group, in which the number of teams will be eight and a total of seven matches will be played. In the second star category, the competition will be held between players of two different age groups. It will consist of 14 matches between eight teams. There will be matches in three different age groups in the three-star category. There will be a total of eight teams and the teams will play 21 matches among themselves. The duration of the games will be from 24 minutes to 50 minutes. Children in the age group of 6 years will have a play duration of 24 minutes, which will be at four parts. Each part will be a six-minute game and a two-minute rest in between. This league will run for two to three months.

Online registration will be done for players and teams of the league. A league operator will be appointed for the same. Soon a certificate course will also be organised in Jharkhand. Any school, club, academy and even teams from villages or towns can participate in the league.