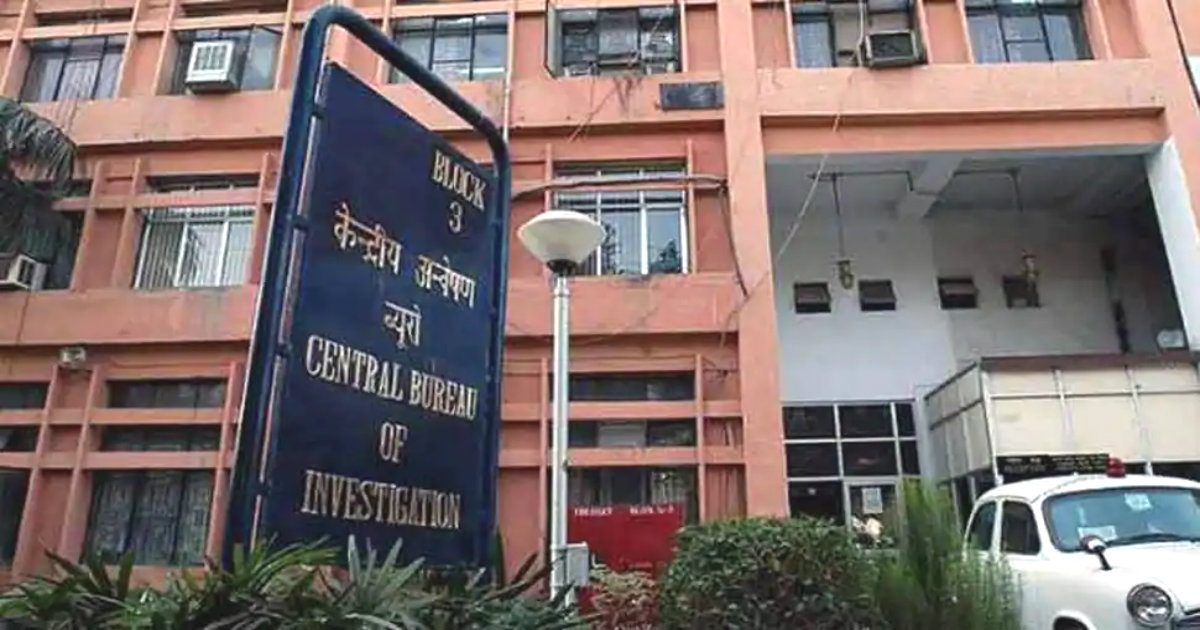 The Central Bureau of Investigation on Saturday raided around 45 places in West Bengal, Jharkhand, Bihar and Uttar Pradesh in connection to the illegal coal mining and theft of coal from Kunustoria and Kajora collieries in West Bengal. Both the collieries come under the public sector coal firm Eastern Coalfield Limited (ECL) which operates in West Bengal and Jharkhand. CBI has registered cases against some officers of ECL, Railway and CRPF.

The CBI move is said to be a part of the crackdown on the coal mafia in the Eastern region by multiple enforcement agencies over the past few weeks.