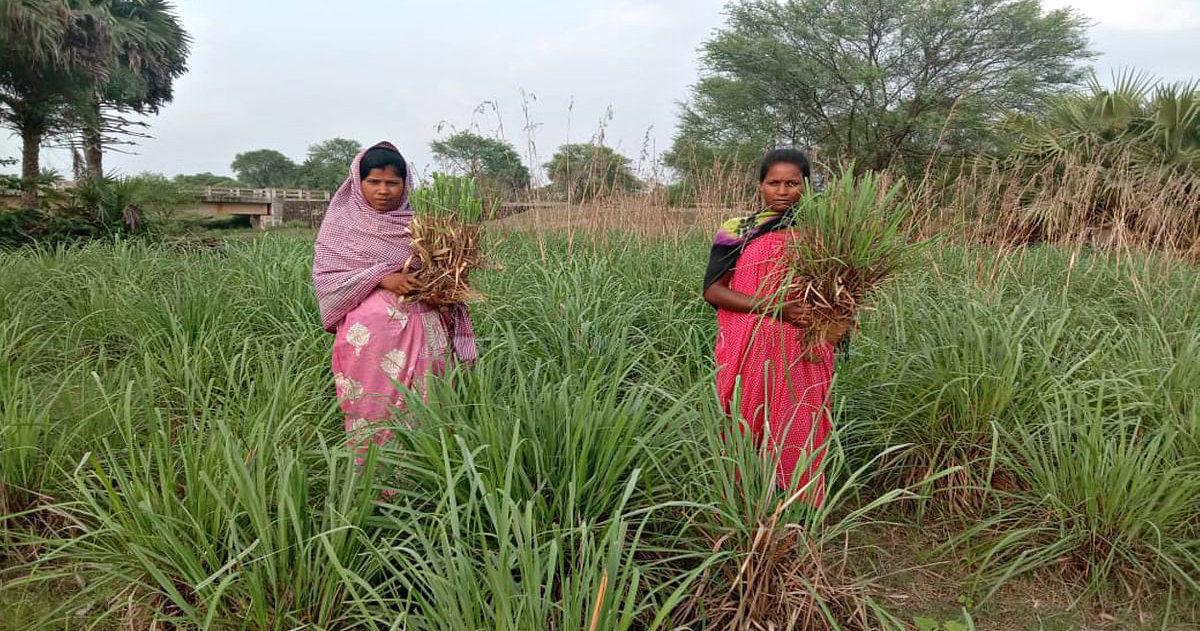 Prime Minister Narendra Modi mentioned Bishupur block of Gumla district in Mann Ki Baat on Sunday. He said that more than 30 groups are cultivating lemongrass at Bishupur in Jharkhand these days. Lemongrass gets ready in four months and its oil fetches at good prices in the market. There is a lot of demand for lemongrass nowadays.

On hearing this news, Devanti Devi of Sarojini Mahila Mandal said that they were very happy that the Prime Minister also thinks about the people from such remote areas. This would give them more energy to work. Padma Shri Ashok Bhagat said that the way tribals in the jungle have started producing lemongrass very fast in Bishupur area, it has increased their income. Now, with it getting a mention in the Prime Minister’s Mann Ki Baat, it is a matter of great pride for Bishupur. 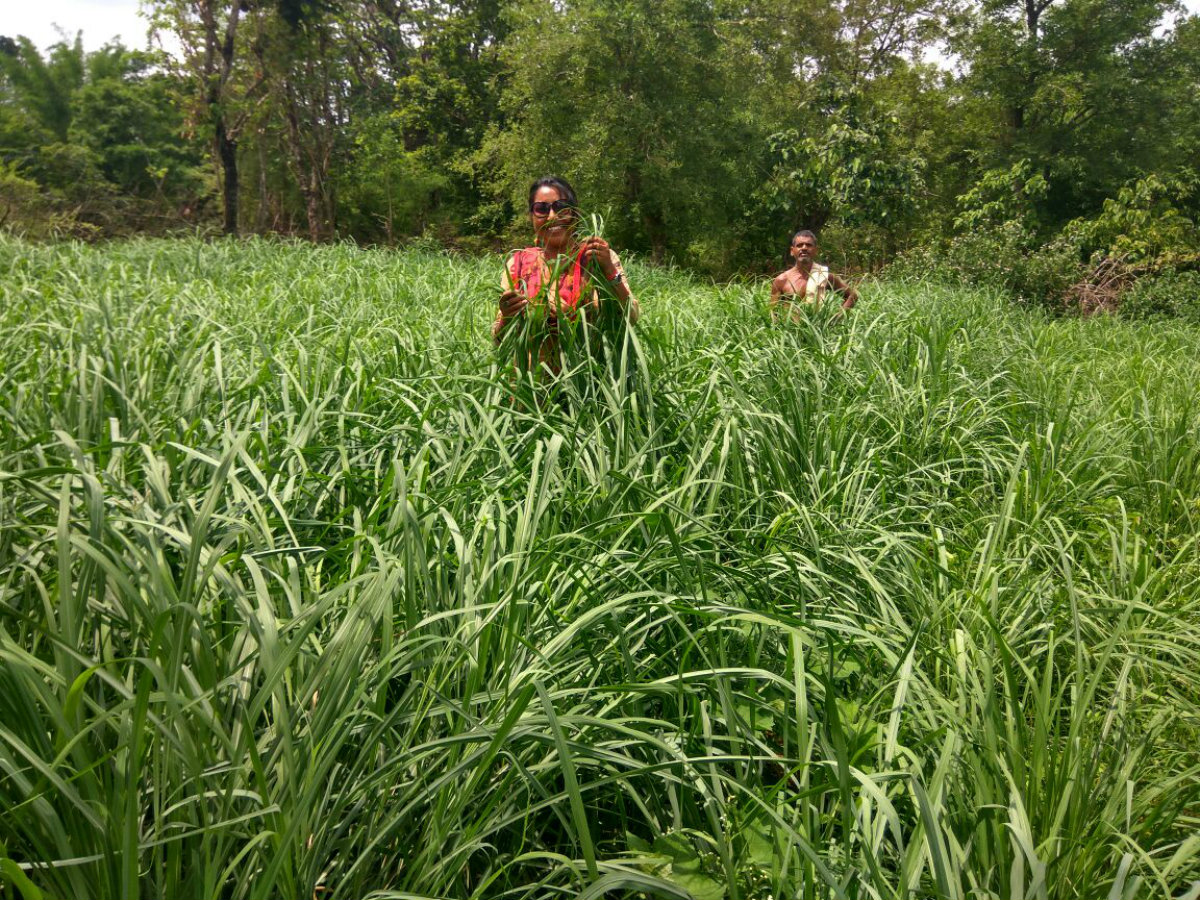 Lemongrass once grown, lasts for 5 years, after which oil is extracted from it. At the same time, lemongrass is also used as a tea leaf in rural areas. Lemongrass tea helps to get rid of many types of diseases. The works done thereafter are extracting oil from this plant, selling its root which gets separated and drying the leaf as a tea leaf. Lemongrass is being cultivated by creating 32 producing groups in 25 villages of Bishupur block. Annual income from the plantation of lemongrass in one acre of land can be around 70 to 80 thousand.