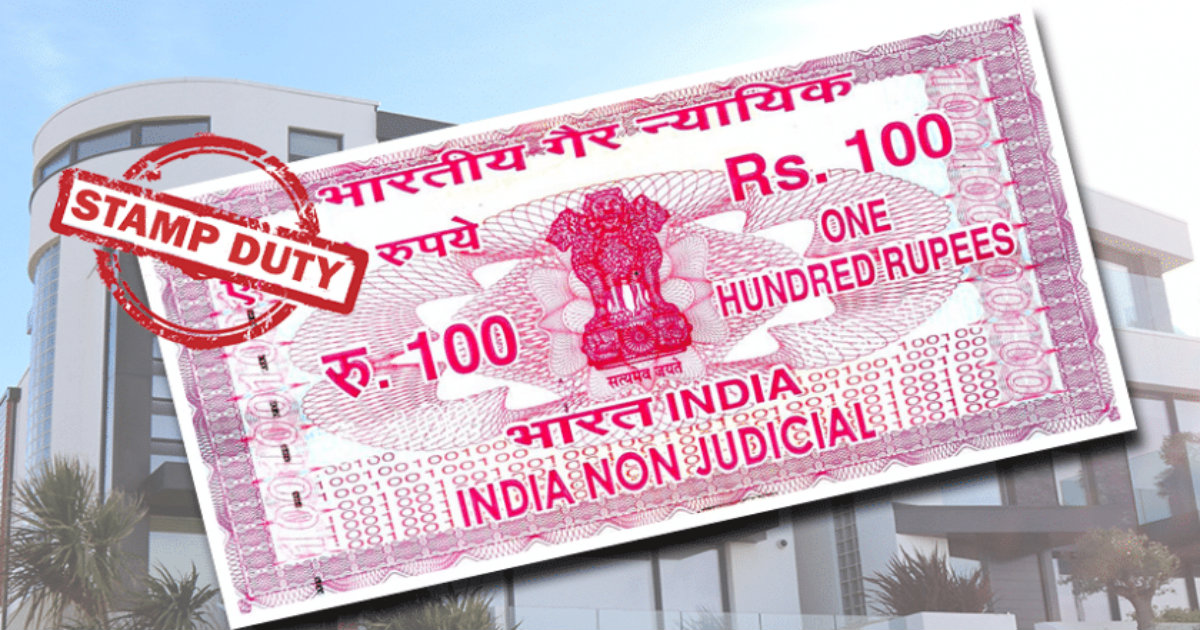 Buying and selling of land and houses could get more expensive in Jharkhand. Jharkhand government has sent a fresh new proposal to the Central Government to increase stamp duty by two percent. The stamp duty will increase from current four percent to six per cent if Centre provides approval to the proposal. The previous government had also tried to increase the stamp duty by two per cent in 2016, but it was not approved. The Finance Bill had been passed in Jharkhand Legislative Assembly and sent to the Centre but it could not get the green signal due to technical flaws. The Jharkhand government has now sent a fresh proposal to increase stamp duty and requested for approval. In special circumstances, the government can amend the bill and pass it as well.

If increase happens in stamp duty, stamps of more than 80 thousand will be levied on purchase of flat of 40 lakh which has to be paid at the time of registration. For other assets, stamp duty amount will increase in case of registration of the sale deed. With stamp duty applied at the time of registration for renting out a house, the tenant’s expenses will increase. Stamp duty in Bihar is eight per cent currently. Compared with neighboring states, the cost of registration of sale deed is lower in Jharkhand. The main reason for this is the abundance of forest and tribal land which comes under the purview of CNT and SPT laws. Due to this, a cautious approach has been taken in increase the stamp duty in rural areas of the state. Due to non-increase in stamp duty, rate in Jharkhand has come down considerably from the neighboring states.

Increase in stamp duty could also come as a relief for the vacant treasury of Jharkhand will get relief, expected to get several hundred crore more annually. The government has recently taken several steps to deal with this crisis. Raghuvar government’s decision to register property up to 50 lakh in the name of women in only one rupee has also been withdrawn and cess has been imposed on minerals. Infrastructure projects have suffered due to deteriorating revenue collection. The Central Government can approve the bill passed in 2016 itself, or it can ask for a new proposal with amendments in the previously passed Bill, or put some conditions for approval.