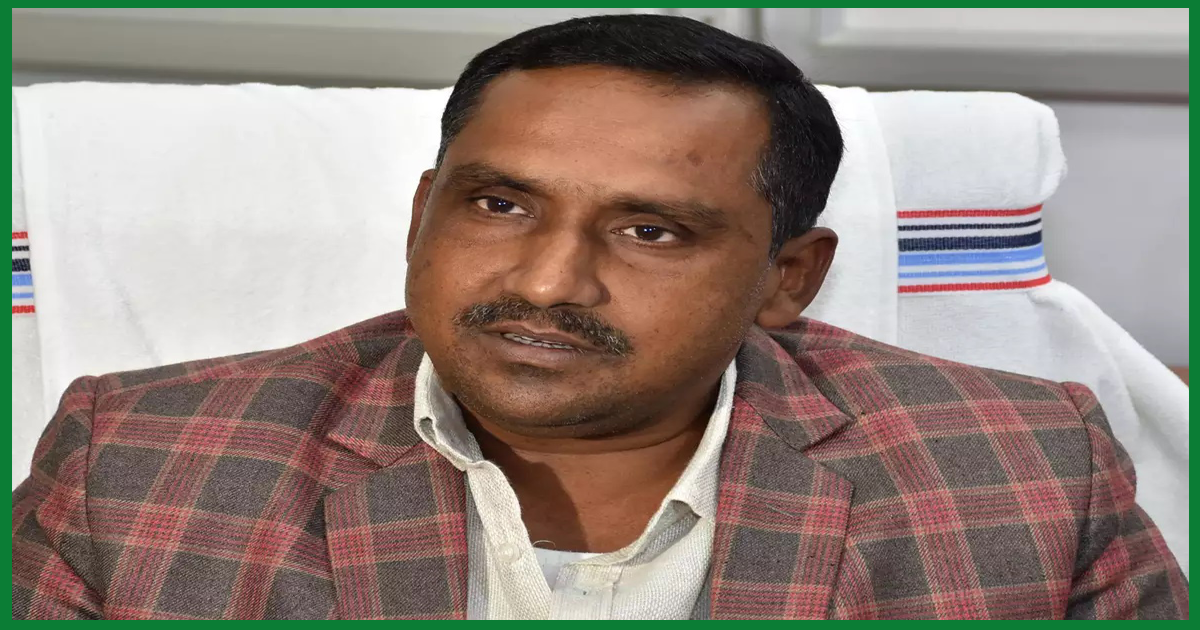 The minister also took this opportunity to point to the efforts of other BJP-ruled states for lagging behind in implementing the Ayushman Bharat Scheme which would have benefited COVID-19 patients. While slamming the Gujarat model, which is highly talked about and given as an example for other states to adopt, the minister said that it has given benefits to zero people under this scheme.

Moreover, talking about BJP’s work in Bihar, Gujarat, and UP, Mr. Gupta said, “How sensitive are they towards the public can be easily guessed? What suggestions should I give to them (BJP rules states)? There’s an alliance of BJP in Bihar, still, they benefit only 19 patients. The Gujarat Model that BJP leaders suggest us adopt has zero participation in the Central government’s ambitious scheme. UP is a much bigger state than Jharkhand and still benefits just 875 patients. We are a tribal state. We lack finance and information, still in this adverse situation we provided all possible aid to our people.”

Ayushman Bharat Pradhan Mantri Jan Arogya Yojana (ABPMJAY) is the flagship health protection scheme of the Government of India that provides a cover of up to Rs 5 lakhs per family per year, for secondary and tertiary care hospitalization to over 10.74 crore poor and vulnerable families. A total of 6.05 lakh COVID-19 patients have been treated under the Ayushman Bharat Scheme in India so far.