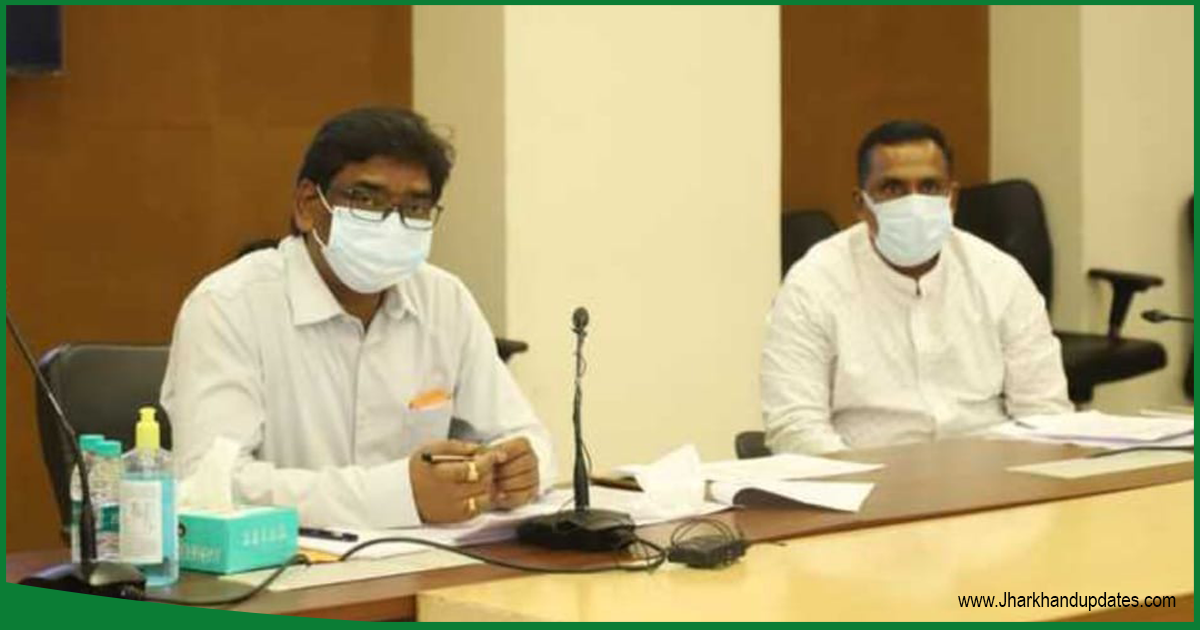 As there is an acute shortage of healthcare personnel when the country is battling a pandemic, the Jharkhand Government has decided at a Cabinet meeting chaired by Chief Minister Hemant Soren on Tuesday evening to extend the services of 60 retiring doctors for another six months. The judgement was passed that 60 doctors, who are set to retire by March 2022, would continue to be on government rolls for six months more. The one-time extension order applies to both teaching and non-teaching cadres.

As per the health department records, of the 2,316 sanctioned posts of doctors in the non-teaching cadre, only 1,597 posts are filled. Of these, 44 doctors were set to retire by March next year. In the teaching cadre, only 285 of 591 sanctioned posts are filled, of which, doctors occupying 15 of these posts were due to retire at various points of time till March 2022. Most of these doctors are posted at various medical colleges of the State.

A senior professor of the medicine department of Rajendra Institute of Medical Sciences (RIMS) welcomed the Jharkhand Cabinet decision. “I am due to retire in December. But now, I can serve for an additional six months. It is a prudent decision of the government as paucity of manpower is difficult to address overnight, especially during a pandemic,” he said.

Although the doctors also highlighted a problem that everyone knows of but is seldom addressed seriously. Few doctors are willing to serve in areas away from towns and cities. As a result, despite several recruitment drives, Jharkhand is unable to hire enough doctors. “As a result, the state is facing issues in the delivery of healthcare in remote districts,” he added.

Additionally, 15 decisions were taken at Tuesday’s cabinet meeting headed by CM Hemant Soren. Among them are the state government’s nod to the direct recruitment of eight sportspersons, formation of statutes on minimum qualification for appointment of teachers and other academic staff in colleges and universities, allotment for 200 acres of land to Patratu Vidyut Urja Nigam Limited (PVUNL), a joint venture of NTPC and the state government, for setting up a 4,000 MW power plant at Patratu in Ramgarh.