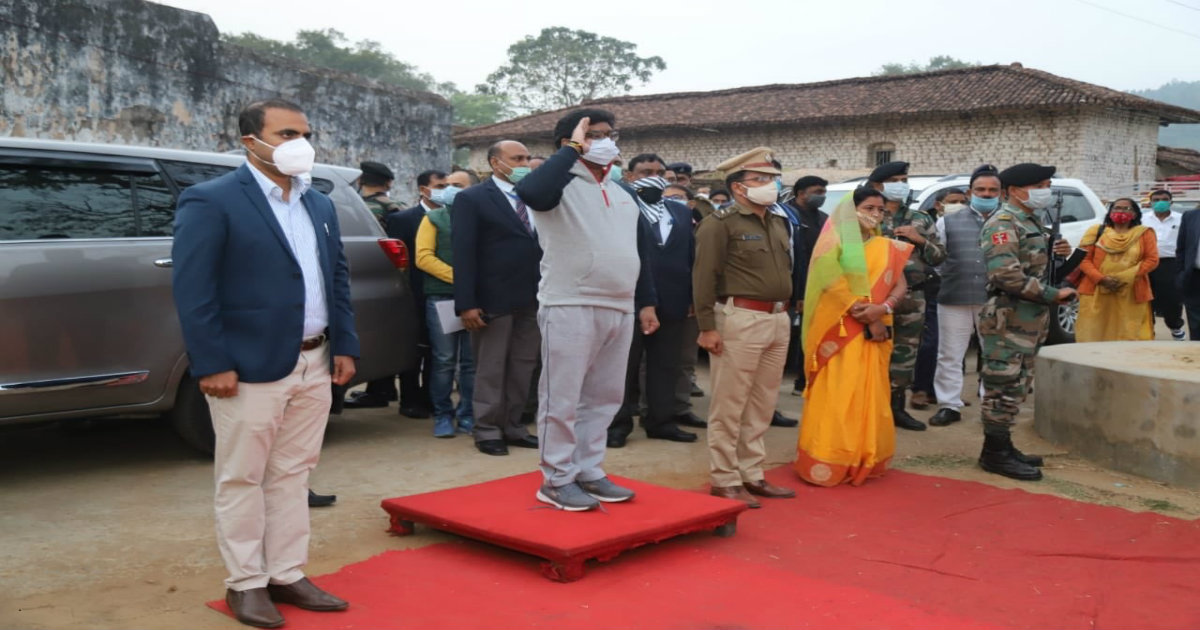 Jharkhand Chief Minister Hemant Soren and his government will present its one-year report card on December 29, 2020. Speaking to media after reaching his native village Nemra in Ramgarh district on Thursday, the Chief Minister said that report is being prepared and will be presented to the people on December 29.

He told the reporters that, the report card will show work done by the government and challenges faced by it during the course. Apart from this, the details of how the government worked amidst the corona pandemic will also be presented in the report. Hemant Soren assumed charge as 5th Chief Minister of Jharkhand on December 29, 2019.

Hemant Soren is in Nemra to participate in the martyrdom day program of his grandfather Sobran Manjhi and to also celebrate the festival of Sohrai.