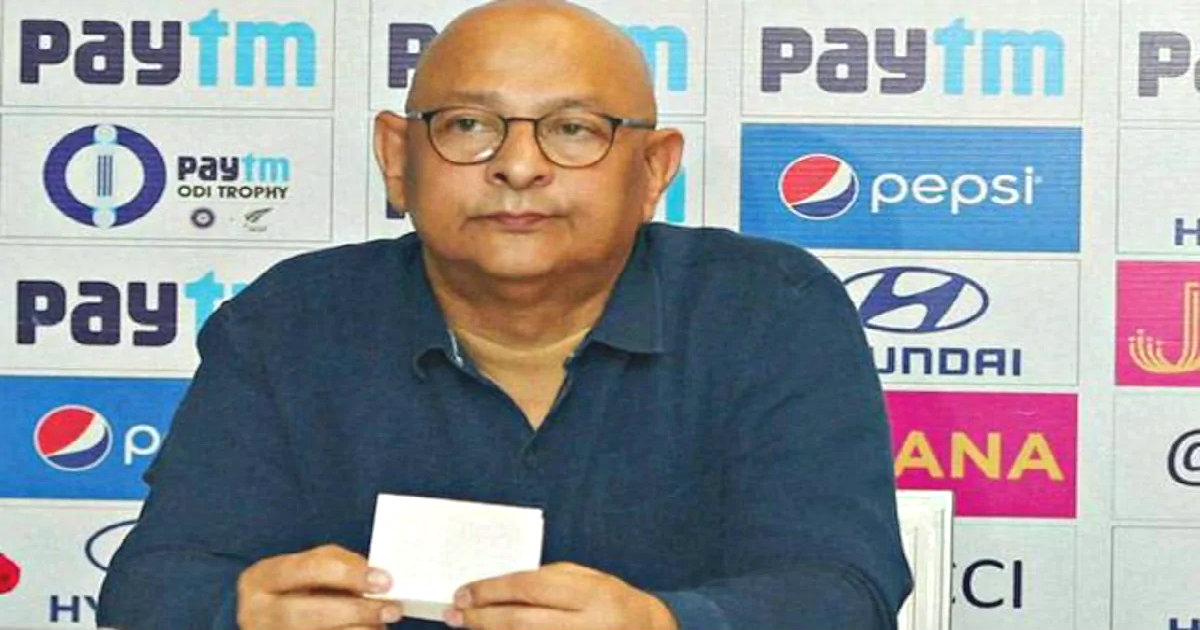 Chief Minister Hemant Soren surprised everyone by appointing Amitabh Chaudhary as the chairman as Chaudhary is among well-known people of the state who has carved a distinct identity in governance, administration, cricket and politics. After completing engineering from IIT Kharagpur in 1985, he became Bihar cadre IPS after passing UPSC examination. After the formation of a separate state, he got the Jharkhand cadre.

In 2002, he became a member of BCCI an in 2005, he became the President of Jharkhand State Cricket Association (JSCA), winning against the then Deputy Chief Minister of the state Sudesh Kumar Mahato. He was also the manager of Indian cricket team from 2005 to 2009. In 2013, he took VRS from IPS Job. In 2014, he entered politics and also contested the Ranchi Lok Sabha election from Babulal Marandi’s party JVM but could not win the election.