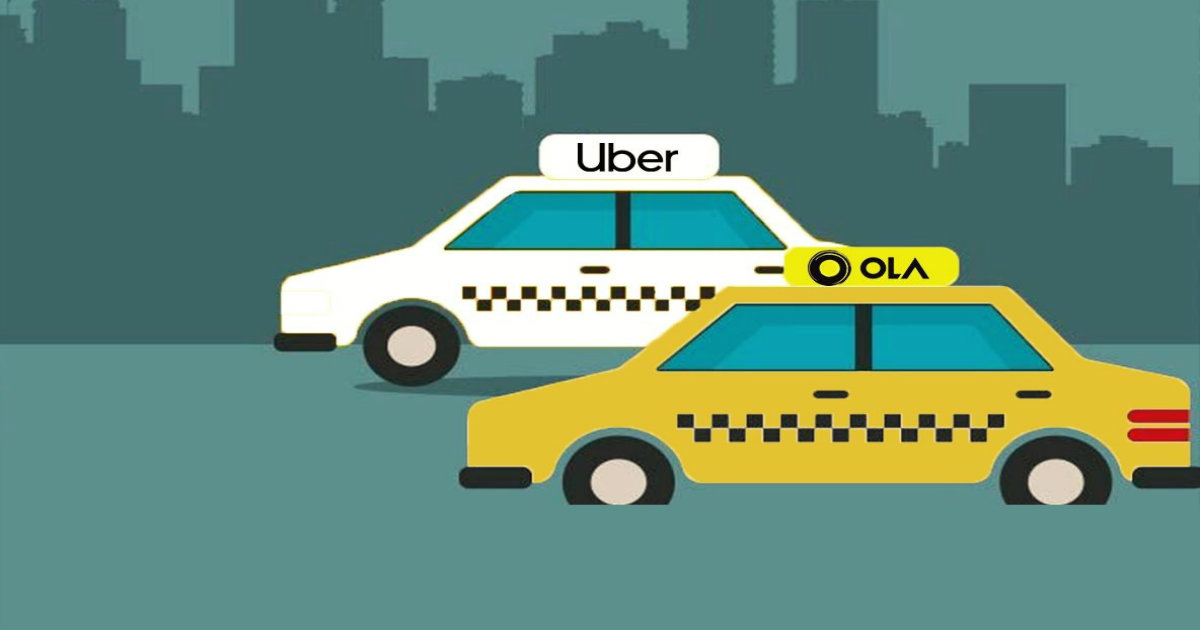 The Union Road Transport and Highways Ministry on Friday issued fresh guidelines capping the ‘surge price’ asked by cab aggregators such as Ola and Uber in times of high demand to 1.5 times the base fare. The guidelines aim to bring ride-hailing apps under a regulatory framework and make them accountable and responsible for their operations while ensuring customer safety and driver welfare.

The fresh guidelines issued also restrict the discount offered by cab aggregators to 50 percent of the base fare to limit fare volatility. An aggregator will be allowed to charge a fare 50% lower than the base fare and a maximum surge pricing of 1.5 times the base fare.

In states where the taxi fare has not been determined by the local government, Rs 25-30 shall be the base fare for regulation. Similar fixation shall be done by the state government for other vehicles integrated with aggregators. The base fare varies from state to state.

This will enable and promote asset utilization which has been the fundamental concept of transport aggregation and also substantiate the dynamic pricing principle, which is pertinent in ensuring asset utilization in accordance with the market forces of demand and supply,” it said.

The cab aggregator license can be suspended if there is ‘systemic failure’ to ensure safety of the rider and the driver, repetitive instances of financial inconsistencies with regard to the fares charged to riders, unjustified imposition of surge pricing, ‘severity of financial swindling’, among others. State governments will have to follow the guidelines issued by the Centre while issuing the license to an aggregator.

The recently amended Motor Vehicles Act has created a new category of cab aggregators. Prior to the amendment of the legislation in 2019, aggregators were not regulated.

These guidelines will provide a guiding framework to the state governments/UTs to consider for issuance of licenses as well as regulating the business being conducted by such aggregators,” transport ministry said in a letter addressed to the chief secretary of all states.

These norms have been laid out in the 26-page Motor Vehicle Aggregator Guidelines issued by the government on November 27.