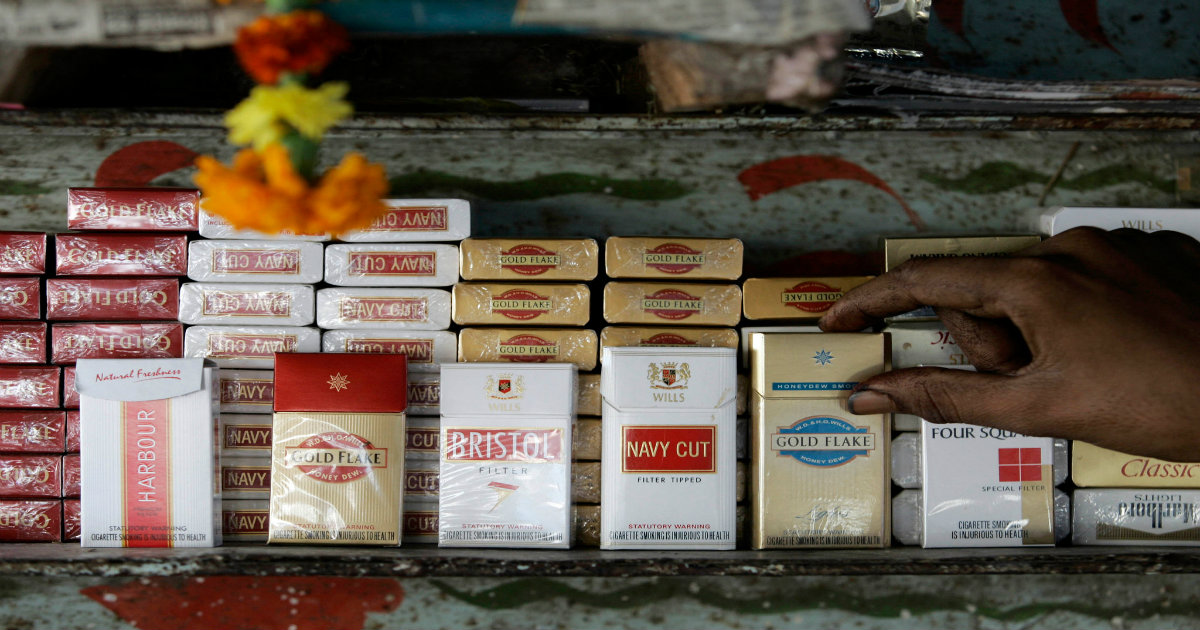 Soon there will be stricter restrictions on the sale and consumption of cigarettes and other tobacco products in the urban settlements in Jharkhand. The state department of health, medical education, and family welfare has been directed to issue directives to all 34 urban local bodies to make it mandatory to have a separate trading license for selling tobacco products.

A decision to also do away with smoking zones in hotels and restaurants to discourage citizens from smoking in public was also taken at the state tobacco control programme’s review meeting. The meeting chaired by Chief Secretary Sukhdev Singh was attended virtually by deputy commissioners and officials of the departments of health, education, urban development and commercial taxes.

Once the rules come into effect, tobacco sellers will not be able to sell other non-tobacco products and likewise, grocery stores selling tobacco products will have to face legal action. It can be noted that this provision is already in force, but so far only 150 tobacco sellers have taken the license. However, they are also selling other products.

It was also decided during the meeting that provisions of the Cigarettes and Other Tobacco Products Act of 2003 will be amended to impose bans on hookah bars in Ranchi, Jamshedpur, Bokaro, Dhanbad, and other cities. Hookah bars were banned by the state health department during the tenure of Raghubar Das government.

On April 22,  the department banned 11 brands of gutka and pan masala after their samples tested to have harmful chemical contents. The Jharkhand High Court in September reprimanded the health department for failing to implement the ban on the sale of gutka and pan masala in the state. The Chief Secretary once again reiterated that these banned products should be stopped at the entry point of the state border for effectively implementing the ban.