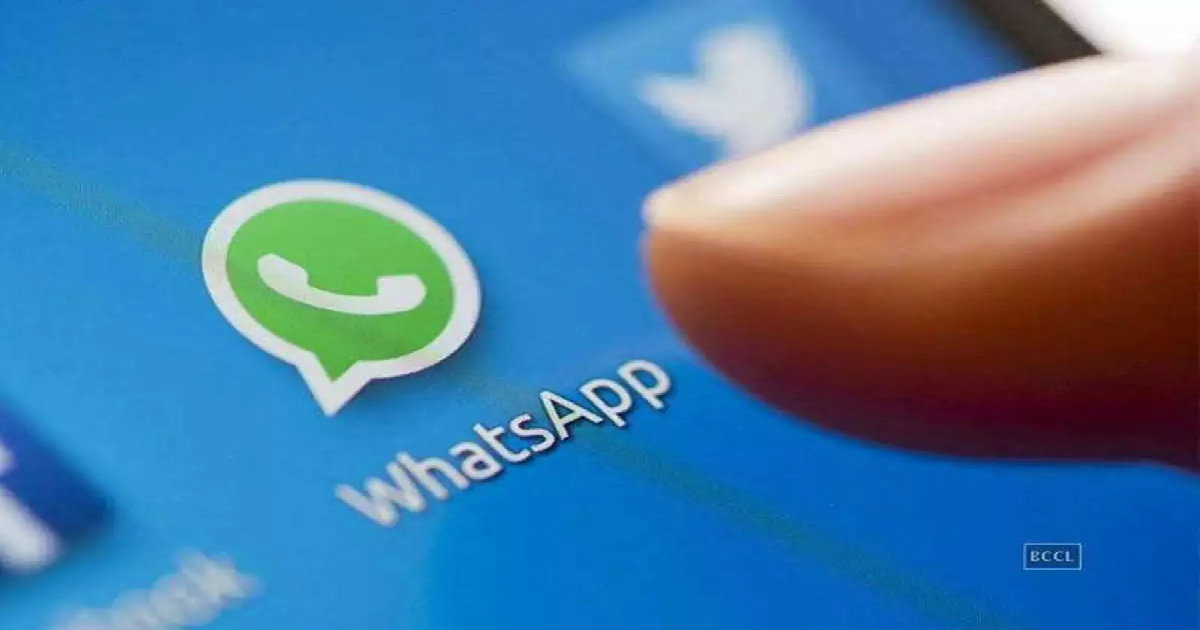 Jharkhand Police have announced several steps with the aim of curbing incidents of rape and strengthening female security in the state. DGP MV Rao, in-charge of the state, said that self-defense training will be given to the schoolgirls and special WhatsApp numbers will be issued in each district to prevent incidents like rape. Additionally, speed trial will be done in chargesheeted cases of rape and accused would be punished. He added that SPs will issue special WhatsApp numbers in each district for the safety of women and minors where they can complain in case of sexual harassment. It will be monitored by a team of women policemen led by DSP level officers and appropriate action will be taken. After investigation, FIR will be lodged and accused would be arrested. Rao also added that women should come forward and put in their complaints.

As a part of intensive efforts to curb crime against women and to ensure safety of girl child, all SsP of districts across the state are required to publicise WhatsApp numbers by this evening. Women and girls in distress can send messages. The same will be promptly responded to.

Ranchi Police have issued Woman Whatsapp Helpline number 8987790699, 9905936490 for protection of women. Women from Ranchi can convey their problems via WhatsApp or call on the helpline number. Inspector Mamta will be the woman helpline number in charge. Ranchi SSP Surendra Kumar Jha has appealed to women to share their problems with Ranchi Police so that appropriate action can be taken. Similarly in all districts, WhatsApp numbers will be issued to SSPs. In villages, police will also give safety tips to girls studying above eighth grade so that the abusers can be dealt with. It has been introduced in Godda. Campaigns will run in villages in every district. Families will be told not to leave minors alone and will be made aware of security measures. People will also be informed about the dark side of social media.

The DGP said that speedy trials will be conducted for chargesheeted cases in rape cases. The state police have arrested the accused in about 95 percent of the cases of rape and most of them have been found to be close relatives, acquaintances, boyfriends. He added that the police headquarters has done studies on rape cases but have not been able to reach a mechanism to prevent the incidents of rape. The police can provide security during the day, but if someone goes to the deserted areas at night, security can not be guaranteed and to prevent such incidents, family members will also have to be aware.

A unique initiative has been taken to lower stress among policemen with a ‘body’ deployed on every ranked policeman in Jharkhand Police. Policemen deployed as ‘bodies’ will monitor each other’s activity and would immediately report it to the authorities in case of any mental stress, or other problems. The affected policeman will then be counseled and medical advice will also be sought, if needed. In recent times, few policemen have ended their lives as they were under stress, hence police headquarters has taken this step. 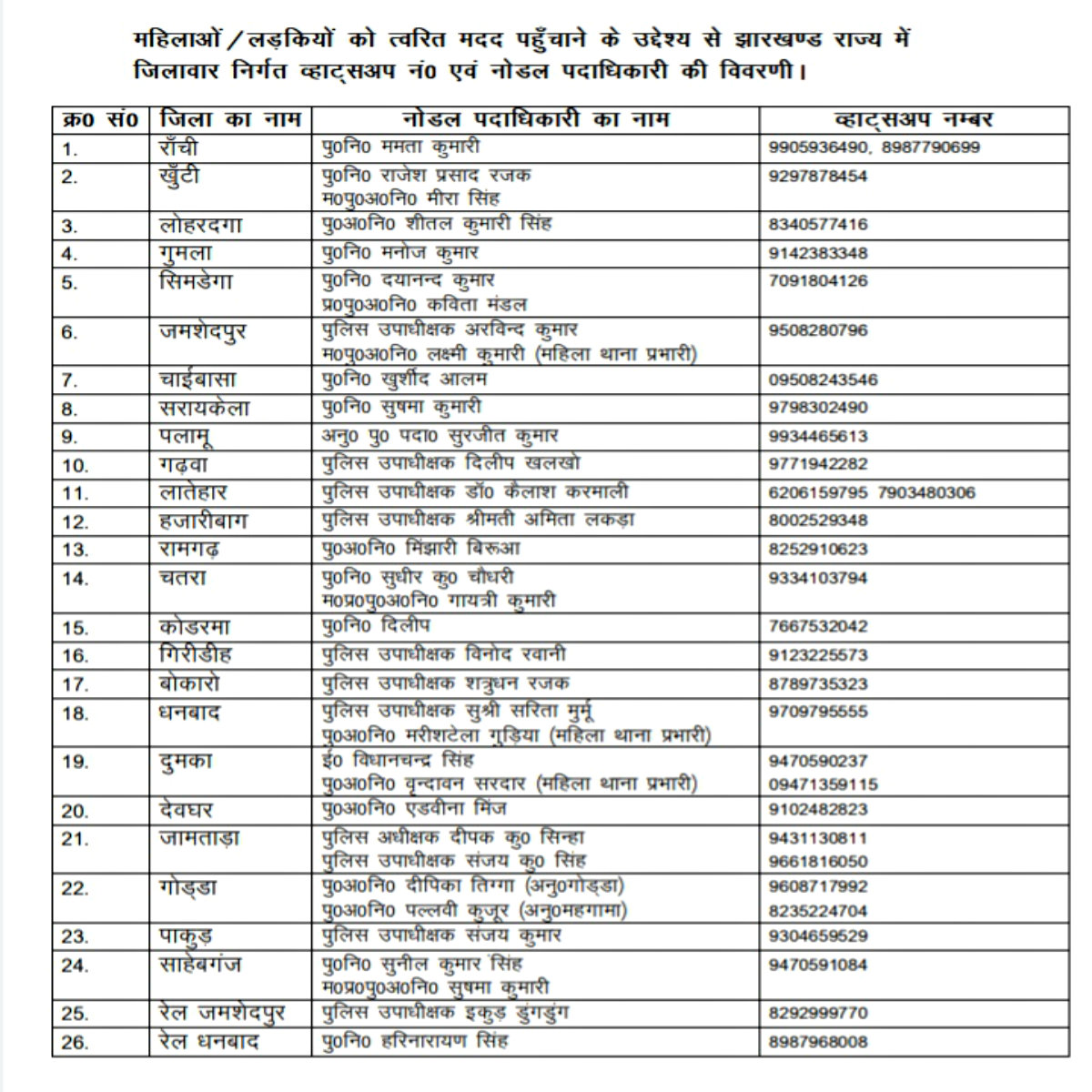