The trains passing through Dhanbad will return on the track as well. According to sources from railways, preparations are to start Howrah Jabalpur Shaktipunj Express as well. The train will connect West Bengal, Jharkhand, UP and Madhya Pradesh and will come as a relief for passengers looking to travel between these states. 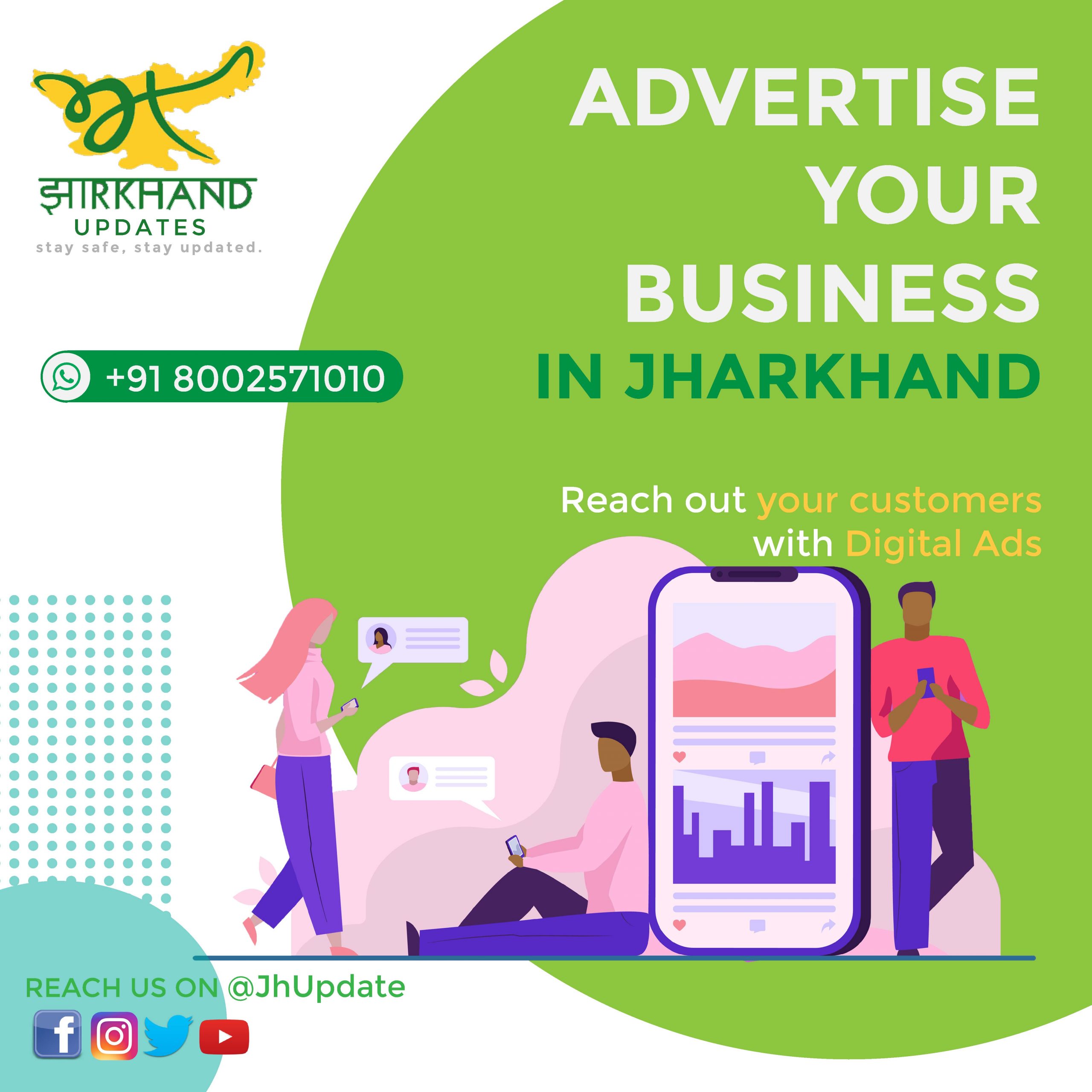 Bus Services To Start In Jharkhand, Rules Set For Passengers, Drivers; Fares To Increase.
Bus Services Between Jharkhand And Bihar Could Start Soon; Bihar Government Writes To Jharkhand Gove...
Jharkhand Borders Sealed, Case To Be Filed For Not Wearing Masks.