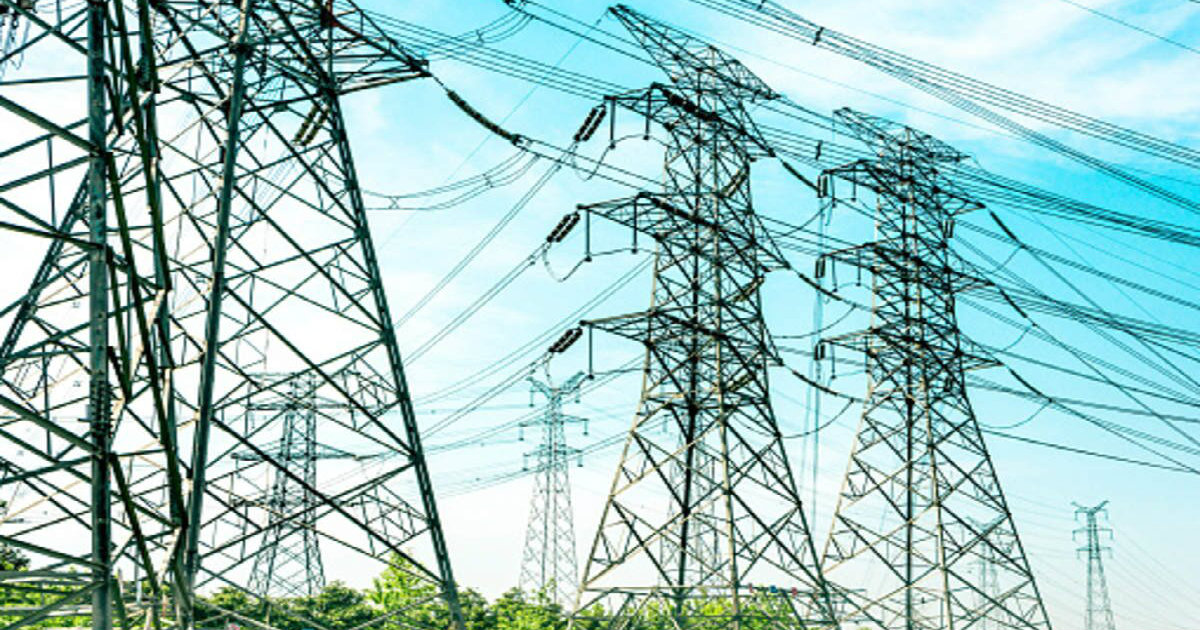 Taking view of the ongoing corona pandemic, the Jharkhand State Electricity Regulatory Commission (JSERC) has announced there will be no increase in electricity rates during 2020-21. Not only this, consumers will also not have to pay meter fares during this period. Delay in bill payment will now attract 1 percent penalty instead of 1.5 percent. Jharkhand Bijli Vitran Nigam Ltd (JBVNL) had sent a proposal for increase of new rates on the basis of the current average cost of power supply from Rs 6.52 to Rs 8.02 per unit, which the commission rejected. This proposal had been opposed by consumers during public hearing and also asked the commission not to increase the rates. The Commission’s order is in force from October 1. JSERC has given such an order for the first time and added that consumers making digital payments will be given a discount of one percent and an additional rebate of one percent for payment by the due date will be given to cash payers. Apart from this, there has been no change in other charges. The commission has ordered scrapping of the prescribed fee from unmetered consumers in the state from January 1, 2021. This means that JBVNL will have to install meters in all houses by 31 December and charge a bill based on the reading.

Consumers will be able to sell the remaining electricity produced from solar rooftop to the distribution company at the rate of Rs 3.80 per unit or the entire power at Rs 4.16. JBVNL has tied up for 700 MW solar power and 500 MW wind power at a cheaper rate. Supply of renewable energy at half the rate will reduce costs. That is, the electricity rate will decrease in the coming time. JBVNL says that soon One India One Rate will start. The central government has given the principle to electricity companies to improve or perish. JBVNL had proposed 28 percent loss as the base, but the commission set the tariff at 13 percent loss only. The Commission has restructured rural and urban commercial category. The fixed charge has been decreased by reducing the per unit rate of electricity by 25 paise per unit. Domestic commercial consumers up to five kW will now be charged Rs 50 per kW per month instead of 40. They will get power at the rate of Rs 5.75 per unit instead of Rs 6. Whereas in urban areas, consumers of this category will get electricity at the rate of Rs 6 per unit instead of 6.25. They will be charged Rs 150 per kWh against Rs 100 per month previously.

The electricity rates do not include subsidies given by the government. The government will decide on the subsidy. Under the existing system, electricity consumers will continue to get subsidy per unit consumption or new system of 100 units of free electricity will be implemented. The government will take a decision on this. The commission has fixed the new power supply cost on the basis of consumption. Presently, rural domestic consumers get subsidy of Rs 4.25 and urban domestic consumers Rs 2.75 per unit. The grant is 4.30 per unit in agriculture category and Rs 3.50-3.25 in commercial category. The rate of subsidy decreases as consumption increases.