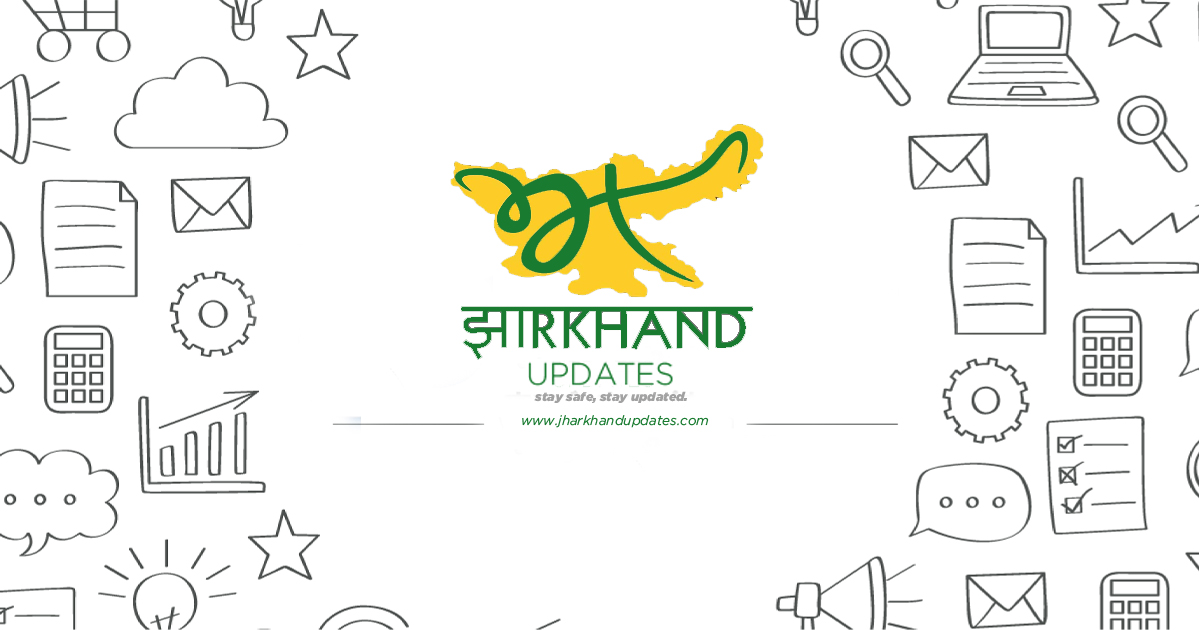 Jharkhand Government will give appointment letters to four thousand youths of the state on November 15, the foundation day of Jharkhand. Preparations for the same is on in full swing. The Labor Department has been coordinating with various companies from Delhi, National Capital Region, Odisha, West Bengal along with companies from Jharkhand for the appointments. More than one thousand appointments have already been finalized and data and their data uploaded. Work will be found in Construction, Beauty & Wellness, Retail Sector, Garments, Coal Sector and others.

The appointment letters will be given to the applicants in presence of Chief Minister Hemant Soren and Labor Minister Satyanand Bhokta. Compliance with the agreement made under labor law will be ensured. It is being told that workers will get salary of at least Rs 15000 per month and it would be a written agreement. Apart from salary, talk are on to provide health, ration and housing allowance with facilities like accident insurance, creche for children, nursery to also be provided.

The final round of negotiations for appointments with companies is underway through Labor Department’s LaborNet. The MoU was signed between the Labor Department and LaborNet Services India Pvt Ltd on 24 September. LaborNet is playing a role in providing employment to the workers based on their skill and employment will be provided in an institutional manner so that workers do not face any issues. All records of workers will be kept and issues, if any will be resolved immediately.

Chief Minister Hemant Soren has also announced that 10 thousand women would be provided employment in next one month. Efforts are being made to provide employment to them mainly in textile industries. Labor Commissioner A. Muthukumar said that four thousand youths will be provided employment on the State Foundation Day. During the lockdown more than 8.5 lakh people from different parts of the country had returned to Jharkhand out of which 5 lakh were migrant workers. The government has launched various schemes to provide employment in rural and urban areas but providing employment to migrant workers on basis of their skills remains a challenge for the state government.