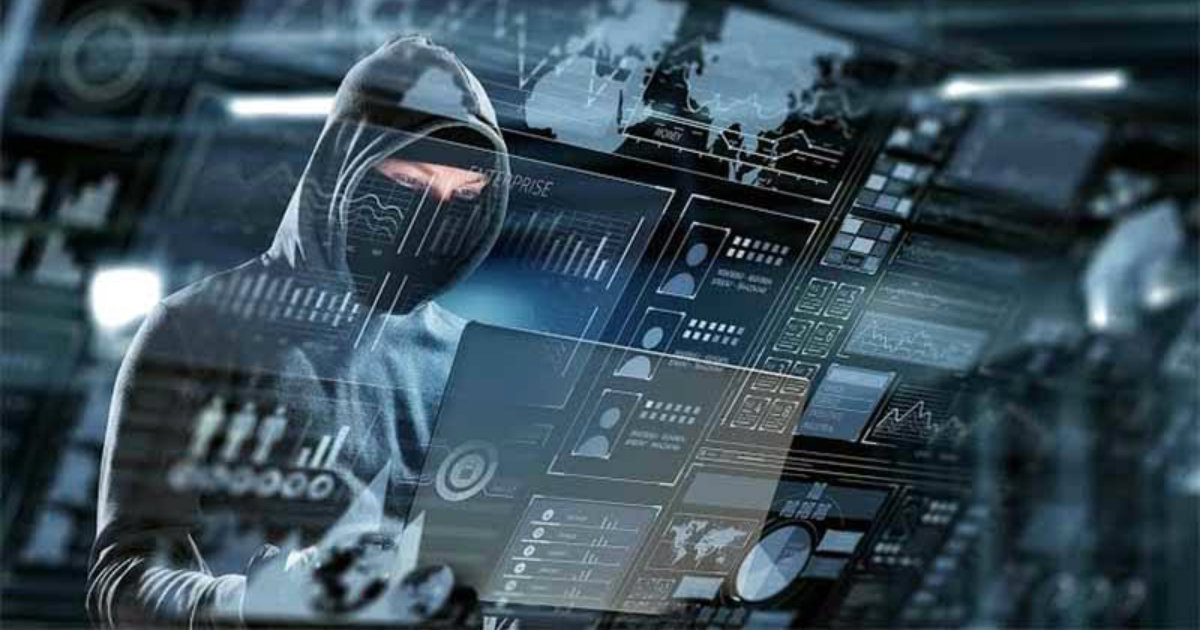 Criminals of Jamtara, notorious for cyber fraud, are constantly trying new tricks to take money from bank accounts of unsuspecting people. These days the trend of e-SIM has increased, so cyber thugs have started tricking people using them. In the name of updating or activating e-SIM and connecting mobile to a bank account or wallet and updating KYC, these cyber thugs call people and get personal details by taking them into confidence. In many cases, OTPs are issued to duplicate SIMs of the SIM linked to the bank account of the customers. They then only take minutes to get access to the bank account. Simply put, e-SIM is now an upgraded version of cybercrime.

The digital thugs of Jamtara, who are wanted by the police of 23 states of the country, have been changing their techniques of cyber-crime every day. E-SIM is their new weapon at the moment. They had been targeting Paytm holders across the country in recent months through the link. But now along with Jamtara, the thugs of the neighbouring district Deoghar have also made E-SIM their new weapon of cheating. By sending calls and links, the consumers are getting caught in the trap. This was revealed in the arrest of three criminals from Deoghar and one from Jamtara respectively in Santal Parganas by Haryana Police. Based on the interrogation of these four criminals, Faridabad Police is focused on cracking their entire set up. According to the police, Bharat Mandal, Charku alias Shatrughan and Narendra Mandal were arrested by the Faridabad police from Darve village of Jagdishpur police station in Deoghar this week. Ajay Mandal was also caught by police from the information extracted from the arrested thugs of Darve village. The four have been taken on police transit remand.

The Jamtara Police also approached the Faridabad Police on Wednesday to get details about this new method of cyber fraud, so that mobile holders can get detailed information about the new way of bluffing and other criminals can be identified. These criminals called an elite person of Faridabad police station in the name of upgrading the SIM. Once the thugs gained his confidence, he sent the link to them and requested for a new sim. With the request link coming in the hands of cybercriminals, the SIM of the victim got blocked and then by activating a new SIM in his name, these criminals took access of his bank account and emptied their entire account. According to the police, now the cyber-criminals contact mobile holders of various companies through links and calls and says that your mobile SIM has to be converted into e-SIM to upgrade from 3-G to 4-G or offer multiple facilities by porting or by telling a new plan. They introduce themselves as officers of the respective mobile company. The callers try to get the victim’s email ID as soon as they are taken into confidence. By doing this, the caller gets all the information, including bank account number, transaction details etc. Then the money from the account of the victim is taken out.

Knowing and getting mobile numbers is not a big deal for cybercriminals. They have contacts in respective mobile companies and banks. They have been asking for the numbers in pdf files from banks and mobile companies, including Paytm. The Jamtara Police has disclosed many times the association of such rackets to gangs in Delhi and Punjab. According to police, cybercriminals access hundreds of nationalized and private bank accounts of Jharkhand, Bihar, Bengal, Punjab, Haryana by e-SIM. They transfer money from accounts to Wallet from Paytm Payments Bank, PhonePe, Ola Money, Airtel Payments Bank etc. The arrested criminals of Deoghar have given information to the police how they have been bluffing in the name of e-SIM. They are also associated with several contractors in Punjab and Haryana who brought migrant labourers from Bihar and Jharkhand. These contractors maintained a database of labourers including their bank account details which would have been used by criminals. It is learned that in July, Cyberabad police station in Telangana registered four cases of e-SIM swap. In this, fraudsters had withdrawn up to Rs 21 lakh. The cyber wing of Maharashtra Police had earlier issued an advisory against e-SIM swap fraud.

If one wants to upgrade or port SIM, they should contact the company’s authorized number directly after verifying it. Only then confidential information can be shared. One should avoid opening and answering links on mobile.