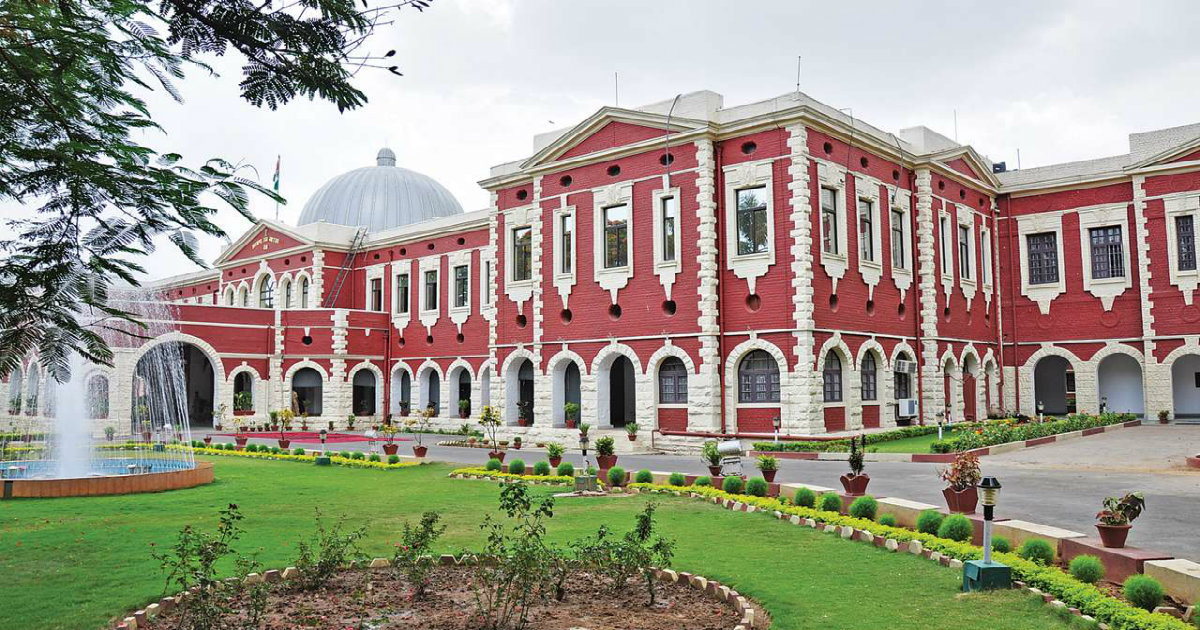 The Public Interest Litigation was filed by the Fariyad Foundation to stop the sale of gutkha and tobacco-borne substances. Many people are suffering from serious diseases by consuming gutkha. It stated that while the transportation, production and sale of gutkha has been banned in the state till 2021, the state government has been unsuccessful in enforcement of a law it created.