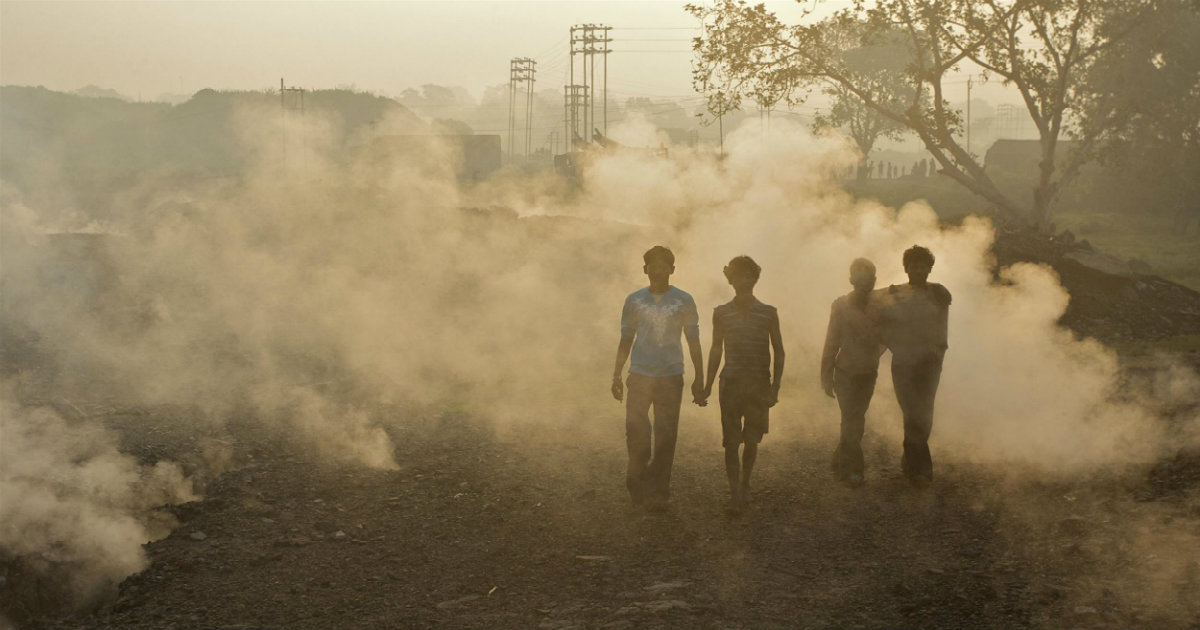 Every year on December 2, National Pollution Control Day is observed to generate awareness about pollution. Jharkhand also has a State Pollution Control Board that was set up to take actions to control pollution in the state. So far there has been no significant impact of the board.

Jharia in the coal city Dhanbad tops the list of most polluted cities in the country and this year the Green Peace India report also stamped on this fact. However, efforts are always made to minimize pollution in the district. Dhanbad Municipal Corporation will once again start an exercise to reduce pollution in the district and spend Rs 10 crore received under the National Clear Air Program (NCAP) of the Jharkhand State Pollution Control Board. The corporation has received three crore rupees as the first installment under which dust lifting, water sprinkling, plantation and awareness campaign will be organised at different places.

In 2011, WHO released the list of most polluted cities of the world. 33 cities of India were included in the list of which Dhanbad was ranked 11th. After the WHO report, the Ministry of Forest and Environment banned any kind of industry in Dhanbad till 31 March 2012. The restriction was lifted once the situation improved.

The Union Ministry of Environment and Forests has formulated the National Clear Air Program (NCAP) to deal with pollution levels in 122 cities of 23 states of the country. It also includes Dhanbad of Jharkhand.