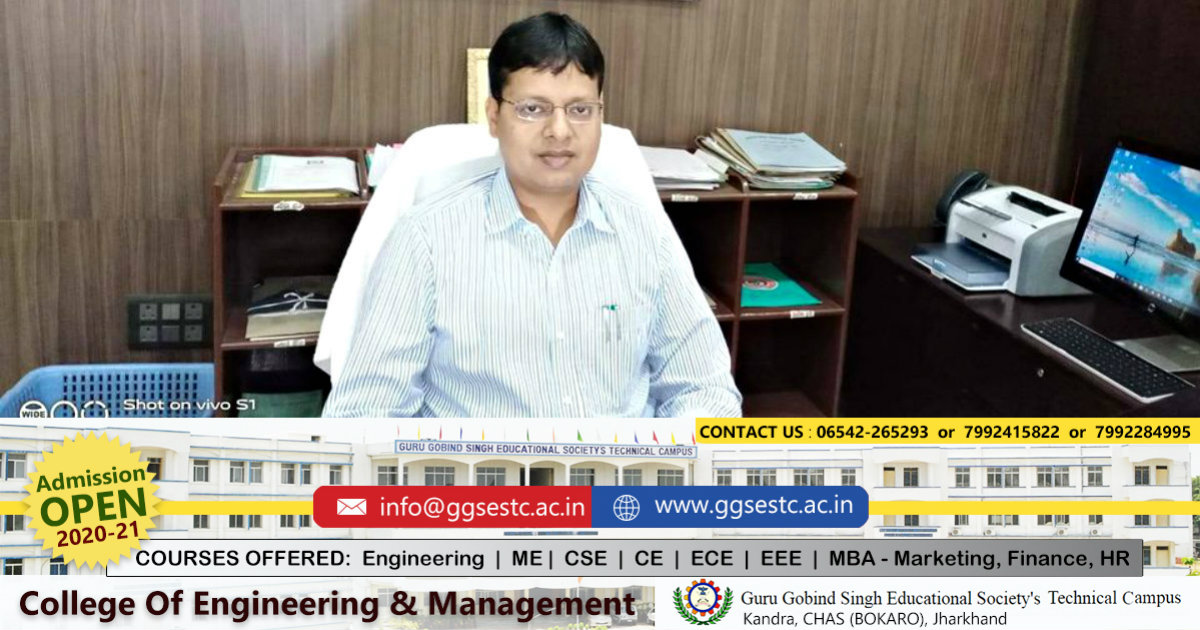 Cyber criminals hacked the Facebook account of Giridih DC Rahul Kumar Sinha and were asking for money from his contacts and well-wishers. Giridih DC came to know of this through one of his well-wishers. He immediately closed the account and lodged a complaint with the cyber police. The cyber police are investigating the case.

The criminals started chatting with one of Giridih DC’s Facebook friends after hacking his account. After exchanging a few pleasantries, the criminal asked the person if he had ‘google pay’ or ‘phone pe’ installed on his phone. He then went on to ask for money and told that it would be returned the next morning. The DC’s friend told the cyber criminal that he did not have the apps on his phone and did not give in to the thug.

The criminal though did not lose hope and contacted another of the DC’s Facebook friends. He again asked the same question if the person had ‘google pay’ or ‘phone pe’ installed on his phone and requested for transfer of 20 thousand rupees. The DC’s friend then replied that the account the criminal was using was of the DC of a district and the person with whom the criminal was talking was of a journalist of a big newspaper.

The case comes close on the heels of a similar Facebook account hack of Bokaro SP Chandan Kumar Jha, reported last month by Bokaro Updates, where cyber criminals had demanded money from his contacts. 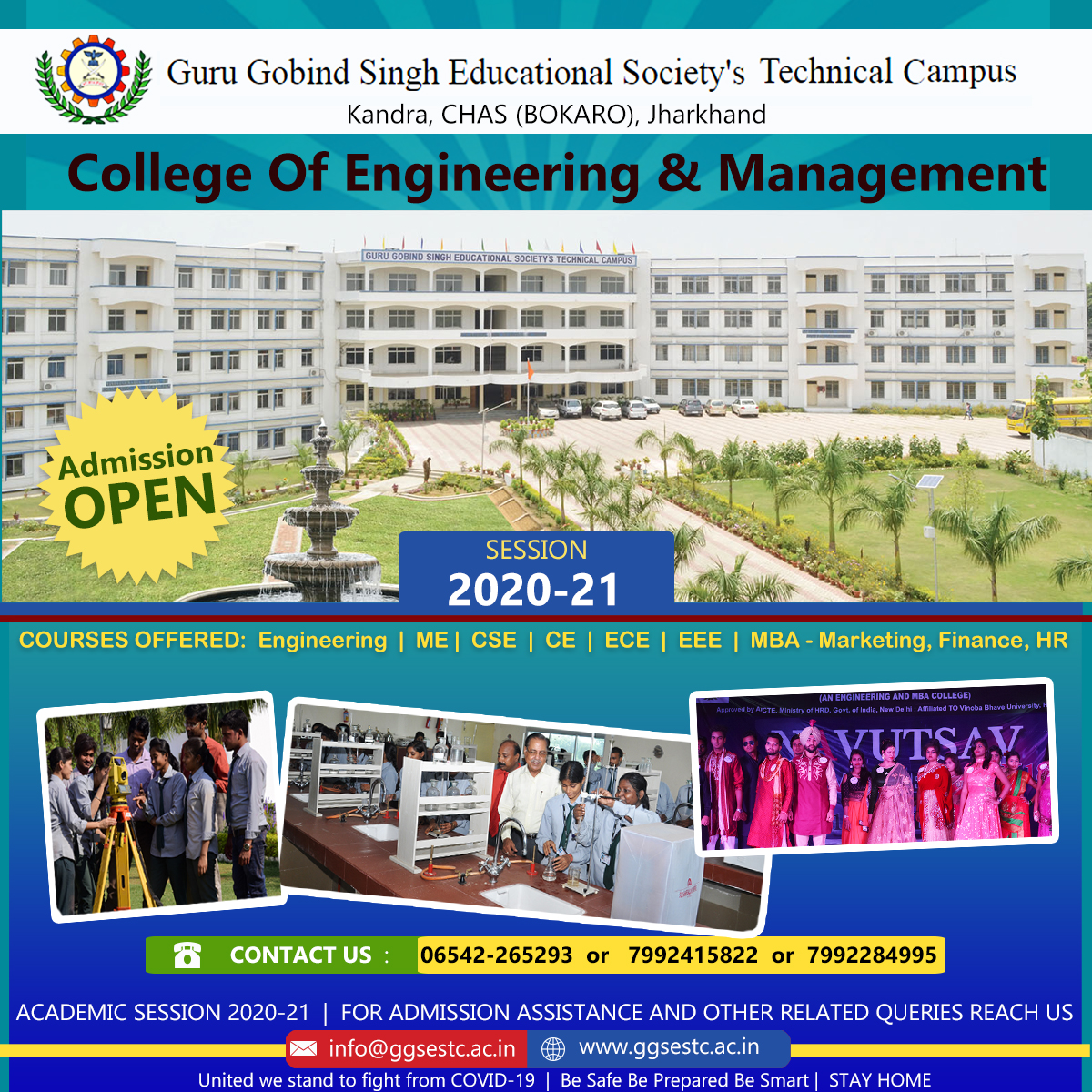