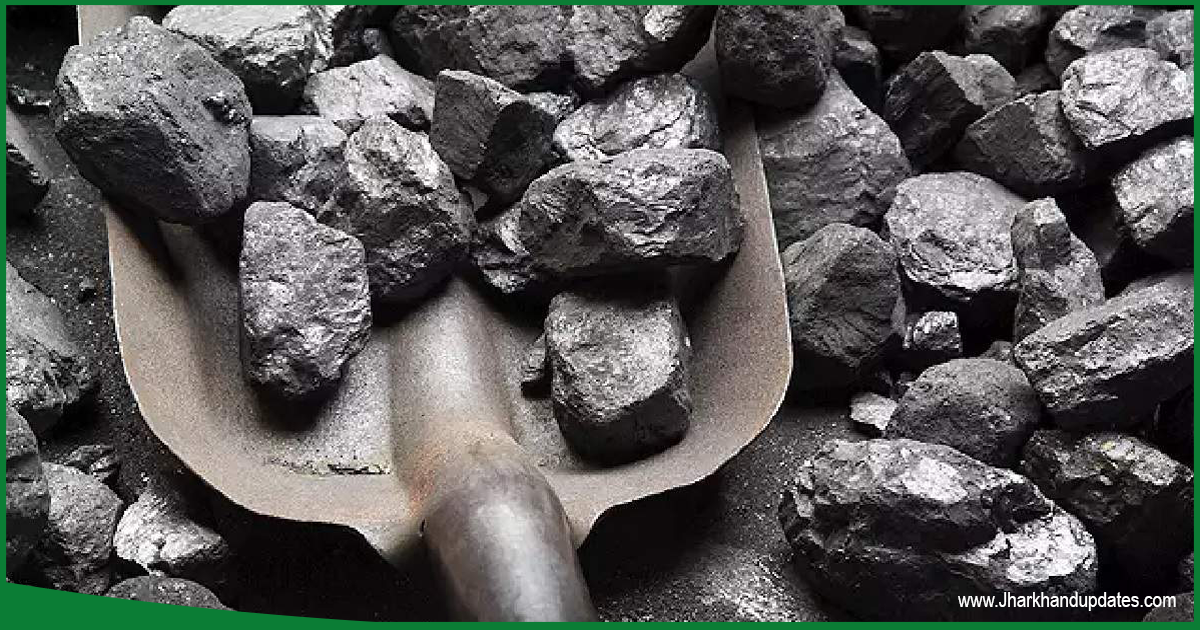 Bokaro thermal police seized 145 bags of around 4 tonne of illegal coal by conducting a campaign in the forest of Lukubad Nadidhar area within the range of the same police station, said Bokaro SP Chandan Kumar Jha.

On Monday, Coal smugglers were caught on the hop when Inspector-cum-Officer-in charge, Ravindra Kumar Singh along with Vikash Kumar, Devanand Kumar and other forces propelled a sudden raid at Lukubad area, added SP.

After seeing the police team, the smugglers hastily retrograded, close to 145 bags of steam coal kept near bushes were confiscated. As per the police sources, coal is carted on bicycle and others communication and dumped in the Lukubad, Nadidhar forest area from where it is transported to other destinations. With an unexpected raid, trepidation emerged among some of the illegal traders in the locality.

Bokaro SP Chandan Kumar Jha said that he informed all the officers-in–charge of all police stations of the Bokaro that he will not allow illegal mining and his movement against illegal mining of coal in Bokaro will continue unceasing.

Bokaro thermal police have also confiscated five motorcycles with 100 quintals of illegal coal while conducting a campaign in Lukubad lately.