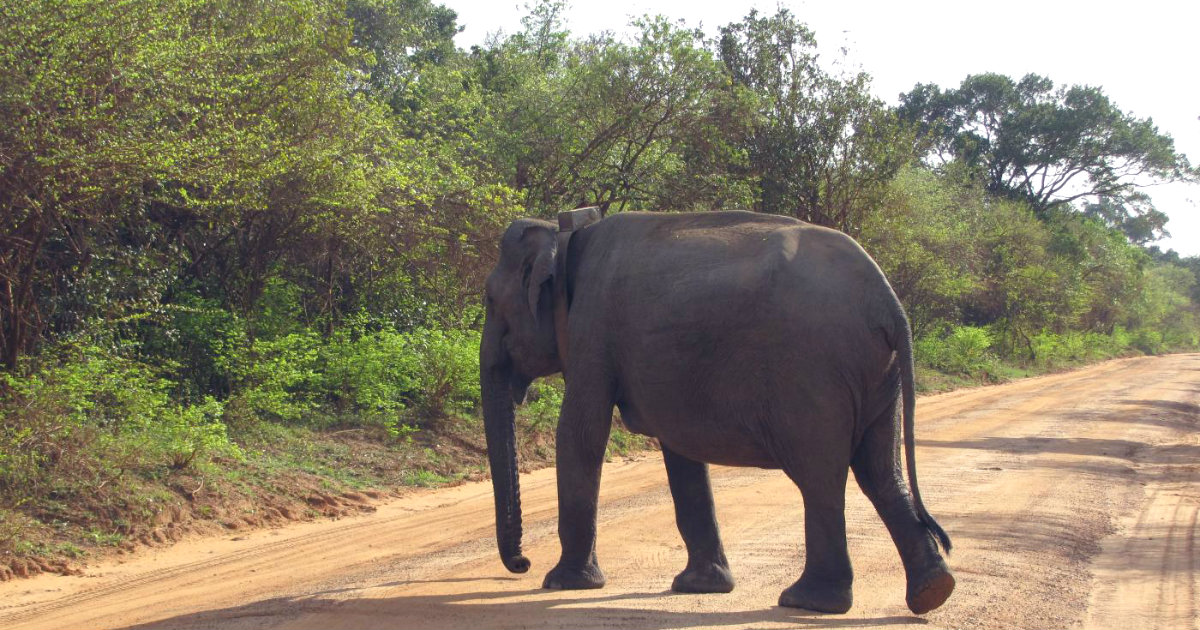 Confrontation of humans and elephants have become commonplace in many forest areas of Jharkhand. Both humans and elephants have suffered due to it with elephants ruining crops, and humans killing them. The Forest Department now plans to use Animal Intrusion Detection and Repellent System (Aniders), a type of early warning device, to deal with this issue. Aniders has a motion sensor with scope upto 180 meters. As soon as an elephant or any other animal comes within the range, the alarm will go off and LED in the device will also light up. Animals will get terrified by this and run away. The alarm sound can also be modified. Preparations are being made to install it in Saranda and Chaibasa forest areas with the help of Tata Steel as a pilot project in Jharkhand

Chaibasa Forest Division consists of Hatgamharia, Chaibasa and Novamundi ranges. The process of planting aniders is underway in the three ranges by marking six villages affected by elephants. A total of 18 aniders will be installed throughout the region. This plan of Tata Steel Company has been approved by the department. Aniders will be planted in the village fields in October-November. Villagers have put electric wires along the fields to stop elephants in the Chaibasa range. An elephant was killed last week due to electrocution. Herds of elephants in Jagannathpur area had ruined several acres of crop in a week and with repeat of such incidents are happening daily, the department believes that the defense will be possible after aniders are installed.

The elephant corridor stretches from Similipal Wildlife Sanctuary (Mayurbhanj, Odisha) to (Jharkhand-Bengal) Dalma Sanctuary with large patches in the Singhbhum region, including Saranda, Chaibasa and Saraikela-Kharsawan districts. With aniders installed, elephants will change their way after hearing its loud alarm and will be captured in the camera installed in it. An alert message will also reach the department. This technology has been used in Uttarakhand, and is being used for the first time in Jharkhand. The project will cost about 50 lakh rupees with the cost borne by Tata Steel.