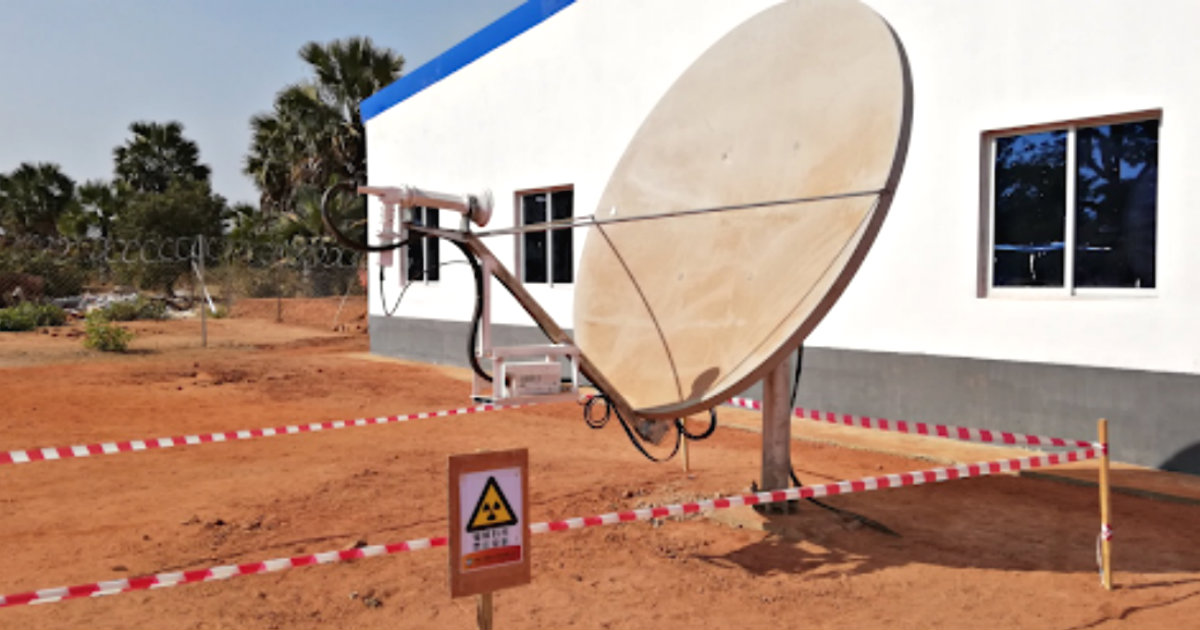 Gram Panchayats in Jharkhand will be connected to satellite broadband network. This work has been assigned to Hughes India, which will connect each gram panchayat with internet service using capabilities of GSAT-19 and GSAT-11 satellites of the Indian Space Research Organization (ISRO) with Hughes Jupiter system. The government targets connecting all 2.5 lakh gram panchayats of the country with high speed broadband service by August 2021.

The company said that BharatNet network has been prepared by Bharat Broadband Corporation Limited (BBNL). Under this, citizens and institutions of all gram panchayats of the country will be connected to high-speed broadband network. A spokesman for Hughes said that under this project, gram panchayats of Naxalite violence affected states of Chhattisgarh and Jharkhand will also be connected to satellite broadband network.

बीएयू विदेशी फल अवोकाडो पर करेगी शोध..
Jharkhand Government To Give 4000 Appointment Letters On November 15
Separate Trade Licence for Tobacco to be Must in Jharkhand