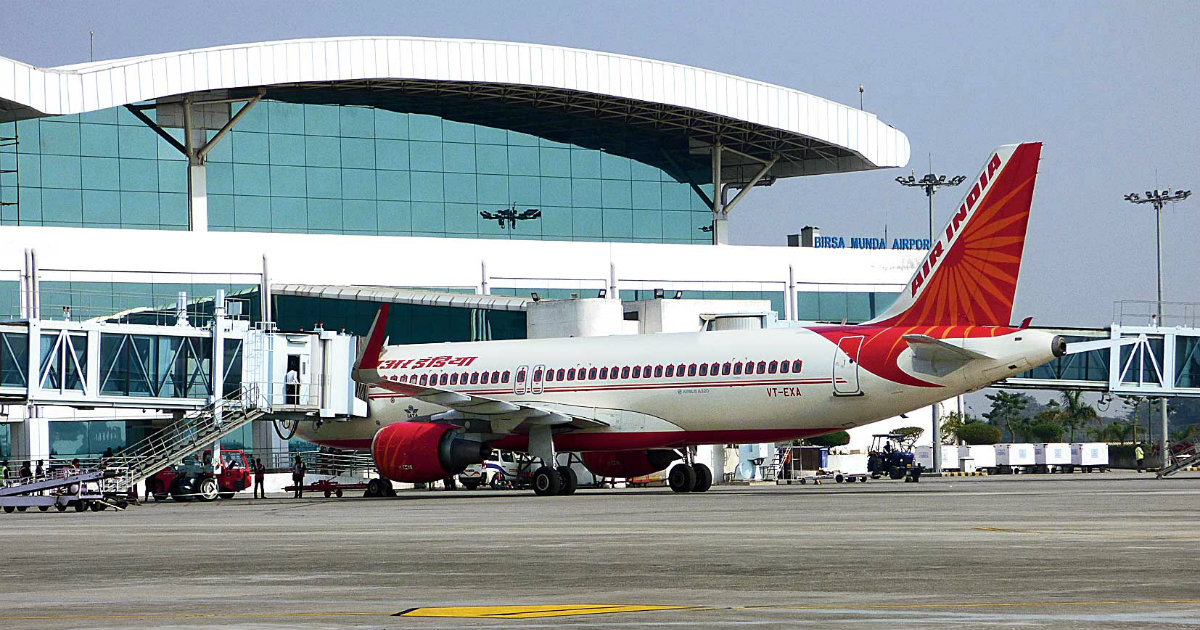 Ranchi’s Birsa Munda Airport topped the country in the Consumer Satisfaction Survey conducted at the airports who have seen domestic flights between January and June. Ranchi Airport has received a rating of 4.79 and has been considered superior to other airports in terms of public amenities. Ranchi was included in the survey for the first time and it secured the first position. Bihar’s Gaya Airport was ranked second after Ranchi. Gaya received a rating of 4.77 which is .01 more than it last survey rating of 4.76. Surat Airport came at third position, Agartala Airport at fourth, Bhopal Airport at fifth, Khajuraho Airport at sixth and Vijayawada Airport at seventh.

Ranchi Airport has high-end public facilities. There are four snack counters at the airport and a good restaurant. The other salient points of the airport include behaviour of airport staff, shopping facilities, parking facilities, value for money beverages and food availability in bars and restaurants. During the Corona period, a lot of precautions were taken and to ensure that the infection does not spread, elaborate arrangements have been in place. After passengers go through thermal screening and sanitization is done, adequate arrangements have been made to take them to their flights without coming in contact with any one.

The Airport Authority of India conducts the survey through a private agency. Airports are graded after observing public facilities and functioning at airports with domestic flights. The consumer satisfaction survey is done twice a year. The last survey was done in January. In the last survey, Vadodara Airport was ranked first in the country. Udaipur second, Gaya Airport third, Madurai fourth, Dehradun fifth, Jammu sixth and Aurangabad Airport seventh.