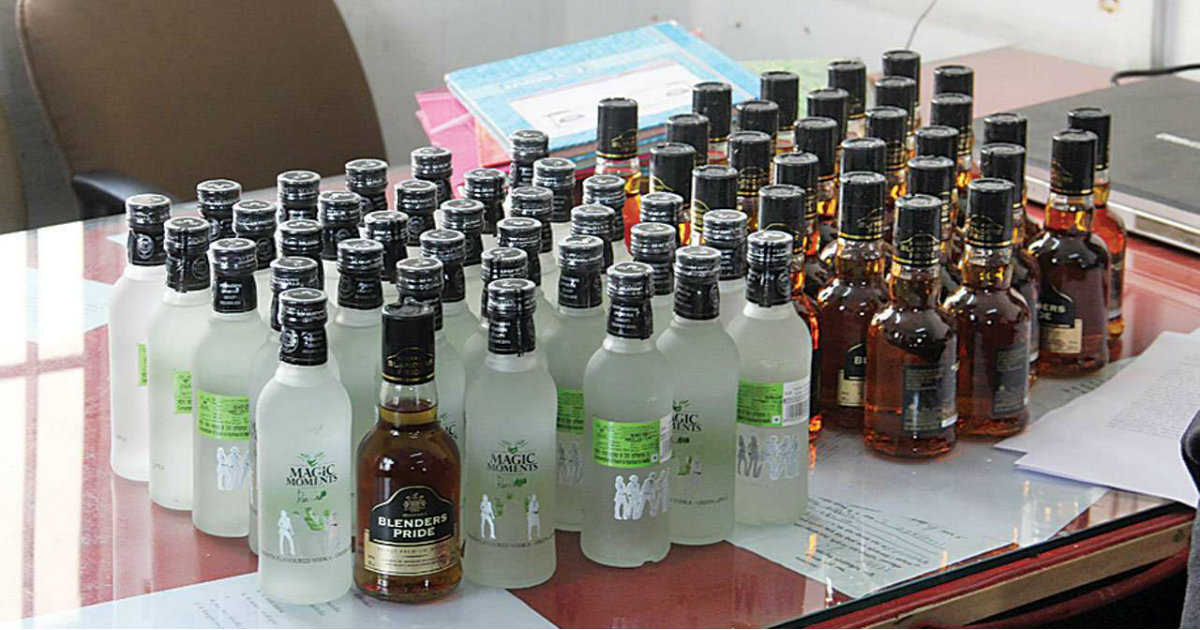 Jharkhand police released whatsapp helpline numbers for all 24 districts and two railway superintendents of police commands in Jamshedpur and Dhanbad as part of its drive against illegal sale of liquor, drugs and gambling with Diwali not far away. As per DGP M.V.Rao, this would help the police take prompt action against these. The DGP added that officers have been asked to advertise the whatsapp helpline numbers so that people can report instantly. He said that the identity of the person will be kept confidential and dedicated personnel will look into the reported matters. The special drive had been ordered in October last week and started from November 1.

DGP Rao said that as per information received on the helpline numbers, raids would be conducted. Officers in charge of police stations will be held accountable in case of major hauls. Locations along with pictures of sale of illegal items can be shared on the WhatsApp helpline and officers will instantly look into it. This will help curb sale of drugs and stop gambling during Diwali, which has led to leads to fights and even murders at times.

Jharkhand police’s Women WhatsApp helpline in all 24 districts to curb crimes against women and children, which was launched last month, has received encouraging response. Within a week of rollout, police received more than 100 calls. The DGP appealed to people to come forward and keep reporting all kinds of crime and harassment for timely action.