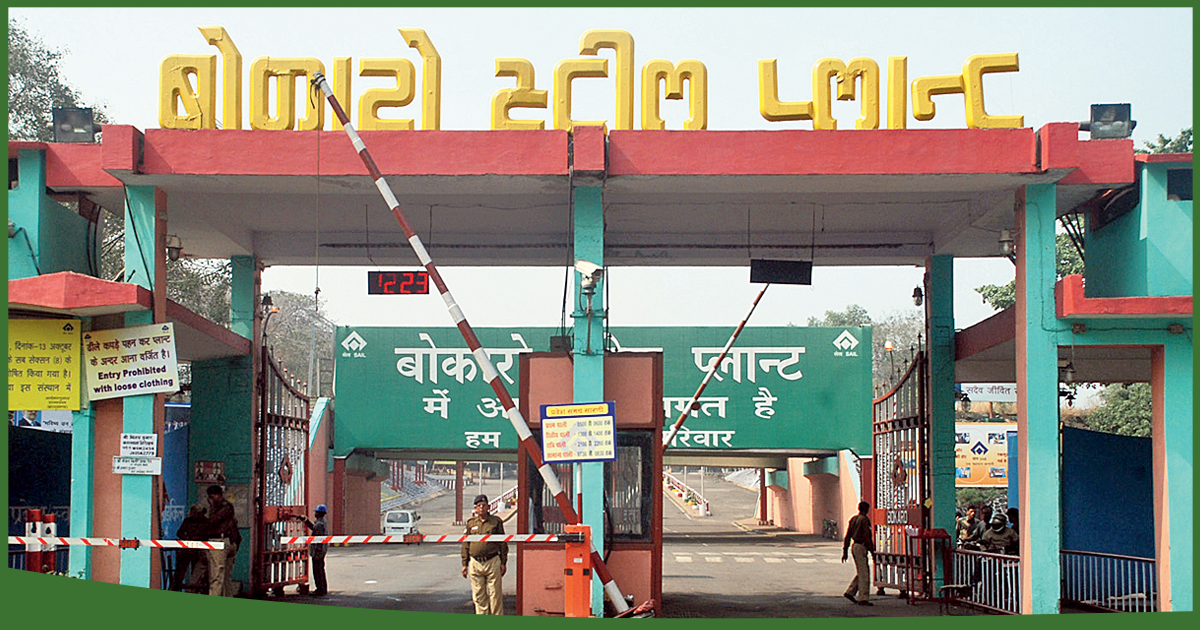 Bokaro Steel Plant (BSL) saved gallons of water by replacing dozens of 50 years old Russian valve which were installed when the plant was being built. The replacement was done by the engineers and experts in the water treatment plant which supplies water to the town, inhabited by more than five lakh people. It was found out in an estimate by A K Singh, head of water supply department that everyday approximately 0.8 gallons of water was being wasted because of these old Russian valves, which resulted in the annual loss of Rs. 80 lakhs. A BSL officer said that valves of same size were not available in the market as they were made in Russia and were placed in such a way that it was a difficult to replace them.

For the replacement of these valves, BSL invited tenders but not even a single contractor agreed. Then Singh asked for help from his colleagues from mechanical and other departments. A team was formed including AGM Dinesh Puniya (mechanical), GM and PPS J N Hansda (structural shop), AGM G B Sahu (machine shop), manager Neeaj Kumar (plant design), manager Mayank Aakash and others.

The team member assessed the valve and after a lot of hardwork and creativity , they manufactured mushroom valves. Then they replaced one valve in order to check that whether the valve is working or not. After the successful replacement of one valve, they gradually replaced the remaining 11 valves.

Approximately, 16-17 million gallons of water is supplied everyday to the city of bokaro after receiving it from Tenughat Dam. Before reaching the household, the water goes through several steps of chemical dosing, chlorination, mixing chamber etc.

According to BSL Chief Manikant Dhan, most of the people still don’t use water purifiers as the water which is being supplied to the the people is safe to drink and meets all the required levels of TDS and PH.