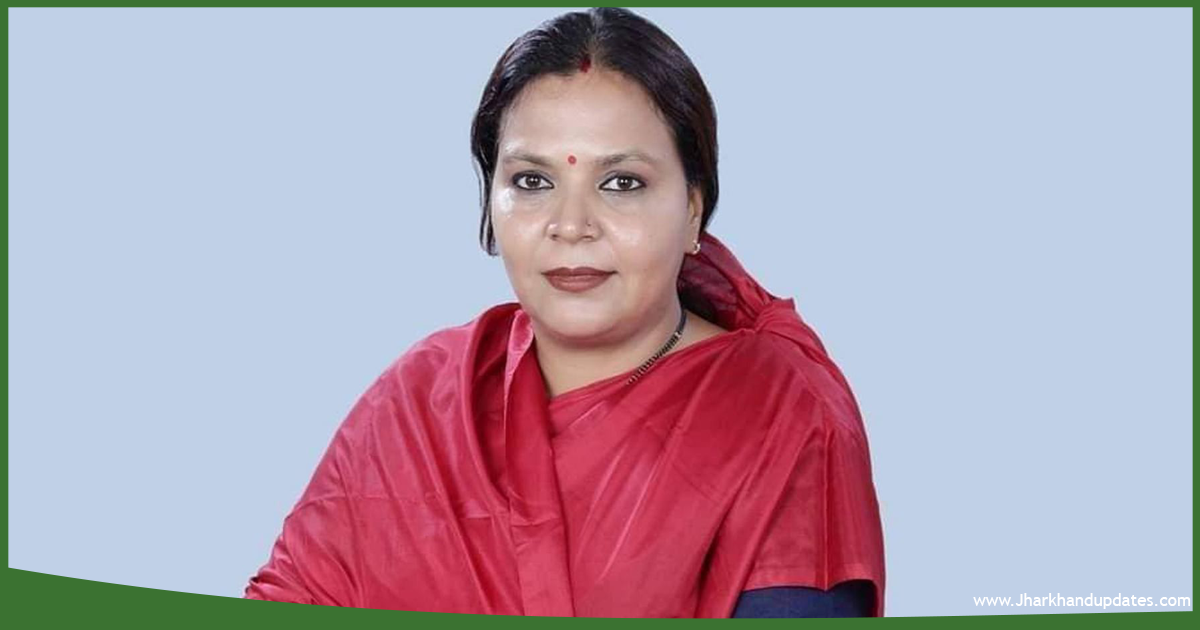 On Monday, Mahagama MLA Dipika Pandey Singh was appointed as one of the members of the screening committee by the All India Congress Committee (AICC) to select candidates for upcoming assembly elections in Assam. According to the general secretary of AICC. KC Venugopal, the committee will be headed by Former Maharashtra Chief Minister, Prithviraj Chavan.

“I am grateful to the party leadership for giving me such a pivotal responsibility. Having spent most of my political career in a party by working on a grass root level, such tasks motivate people like us to perform better. I will work in the interest of the party during the Assam polls,” Singh stated.

Dipika Pandey Singh is the only law-maker from Jharkhand to be selected in the panel. A few months ago, Pakur MLA and Congress legislative party leader Alamgir Alam was appointed as a member of the campaign committee by AICC for the upcoming Bengal Election.

Apart from Assam and Bengal, the state Congress unit is also preparing for polls in Tamil Nadu, Kerala, and the Union Territory of Puducherry. A few weeks ago, the state Congress president Rameshwar Oraon was called along with agriculture minister Badal Patralekh, for poll-related talks by the party leadership.

According to the statement given by Oraon, they are ready to contribute in Bengal and Assam polls and stated that both the states have a sizeable tribal population and party leaders from Jharkhand will be camping there to canvass in favor of candidates. He also said that as per his personal preference, he would be spending more time in Assam as he is well connected with the tribal working in tea gardens there.